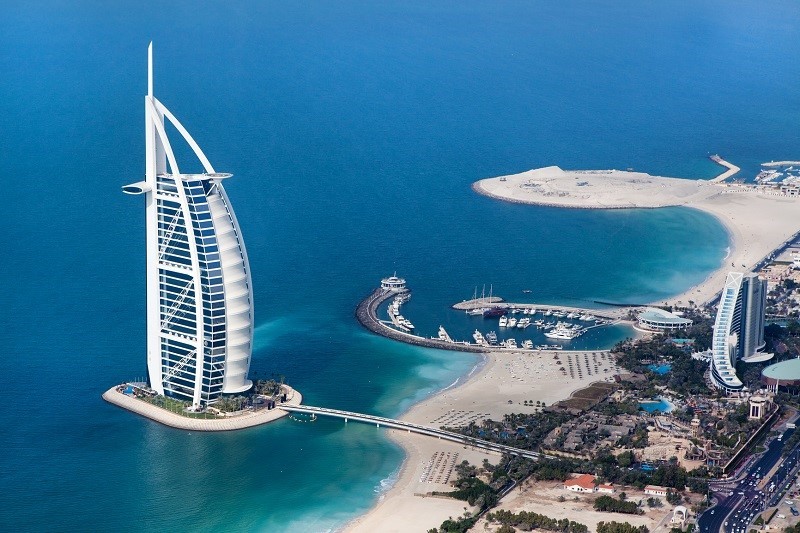 Thinking of starting up or doing business in Dubai? Great choice, as Dubai is considered to be the most business-friendly city in the Middle East with huge advantages in the areas of logistics, duty free options and attractive import and export polices.

There are business etiquette rules to be followed by expats in Dubai so that business runs smoothly and you don’t upset the locals and workplace. Here are my 5 top tips for doing business in Dubai: