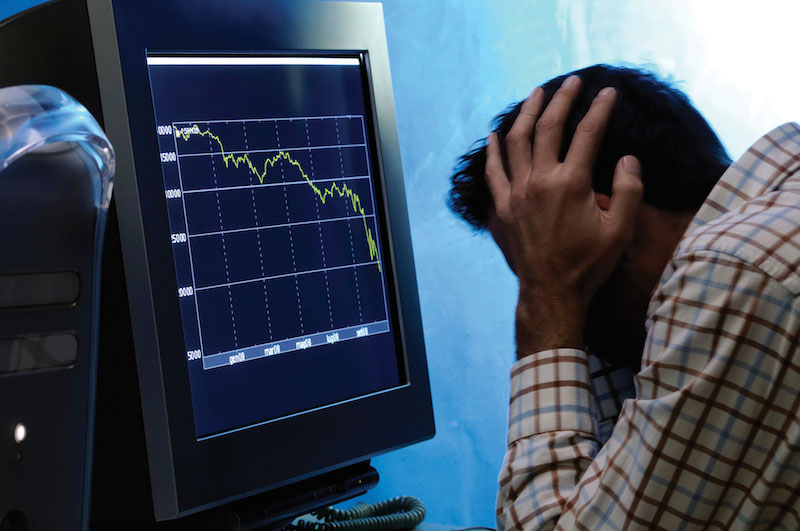 Spain was one of the worst-affected countries in the 2008 recession, hit hard by huge losses on real estate investments and a sharp rise in unemployment. Seven years on, the Spanish economy has yet to recover.

Here are some of the factors that have weakened the country’s recovery: 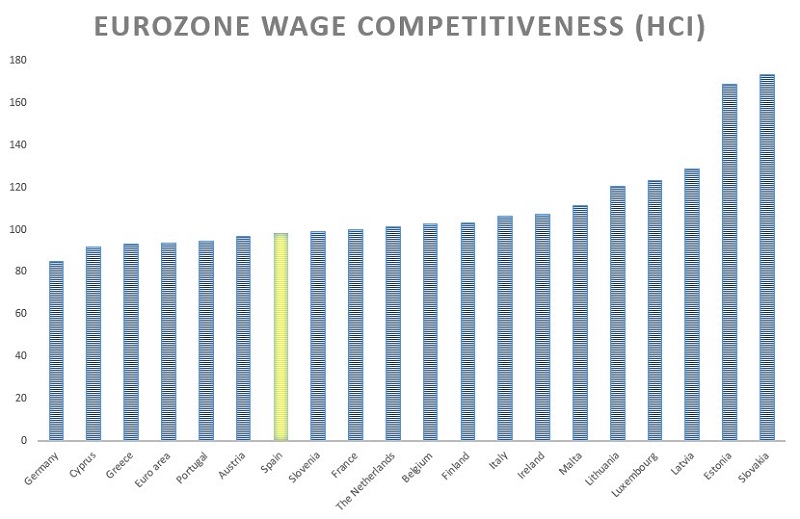 Spain clearly still has a long way to go before its economy returns to its pre-recession heights, but it may still be a good place for exporters to invest in thanks to a weak euro and competitive wages given the skilled workforce.

If you are interested in starting a business in Spain, email us at email[at]healyconsultants[dot]com or visit our page to learn more about how to start a Spanish company and what you might do with the €3,000 euro minimum investment.