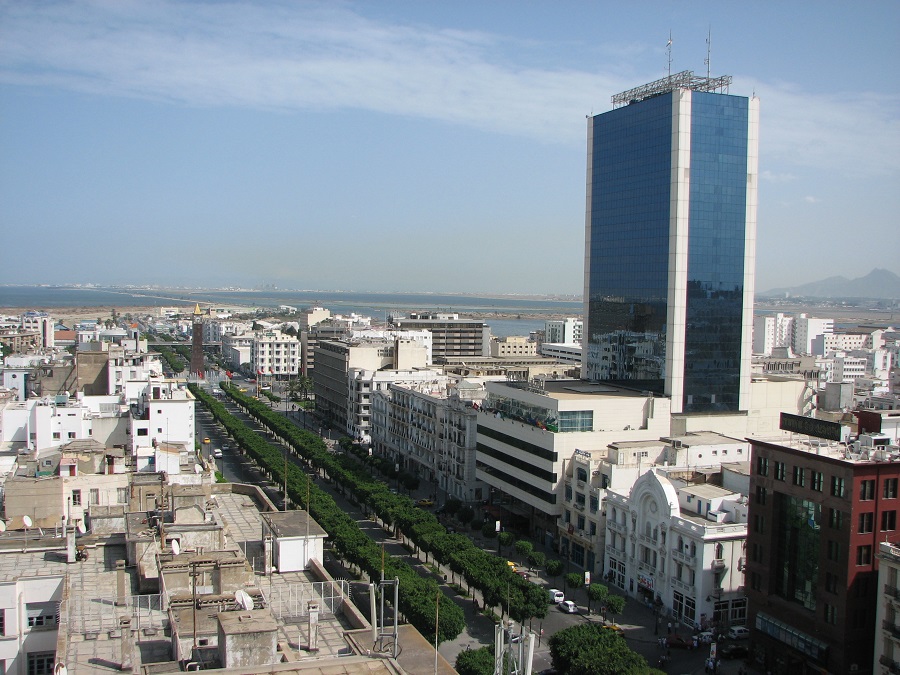 Ave Habib Bourguiba from the roof of the Hotel el-Hana, Tunisia.

Despite political tension and the terrible tragedy that unfolded on the beach in Sousse in June 2015 with the loss of 39 lives due to a terrorist attack, Tunisia’s economy has steadily grown since 2011.

Here are 7 reasons for you to consider investing in Tunisia:

Image attribution
By Josiehen (Own work) [CC BY-SA 3.0 or GFDL], via Wikimedia Commons