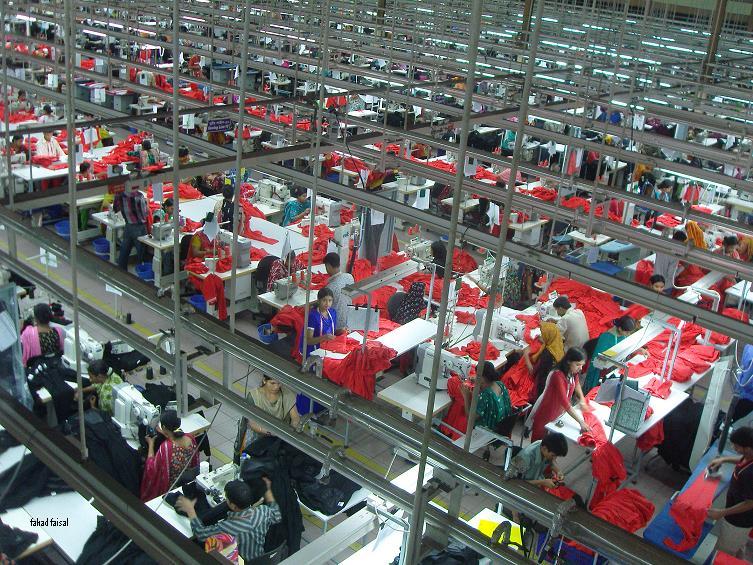 Many multi-national businesses are already using the south Asian country as a manufacturing base, considered by Goldman Sachs as one of the “Next 11” countries to be large growth markets after the BRICs. 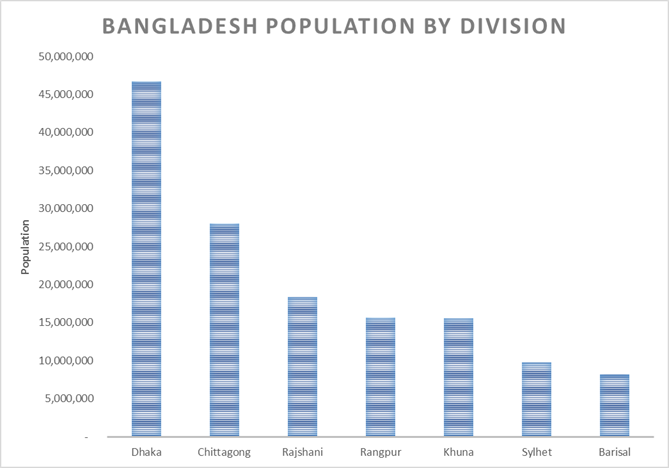 For more information on investing in Bangladesh, talk to our business experts at +65 6735 0120 or email at email[at]healyconsultants[dot]com