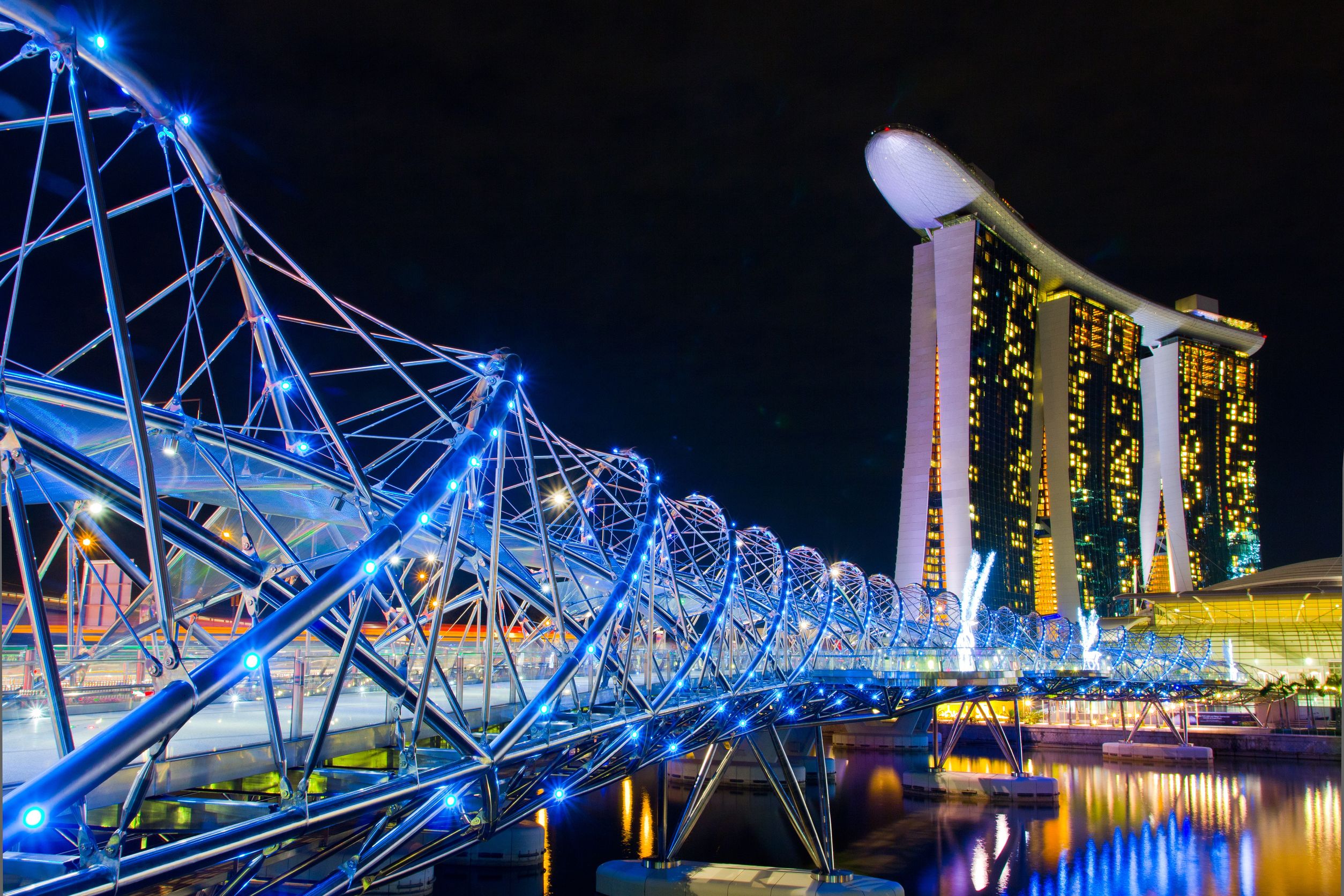 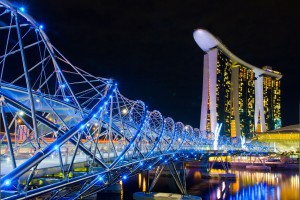 Singapore’s economy has proven that it is capable of weathering the global economic slowdown, with estimates from its Ministry of Trade and Industry (MTI) showing that the country’s gross domestic product (GDP) rose 9.9% compared to the same quarter last year, overcoming a 2.5% contraction in the previous quarter. This is potentially good news for investors who were afraid that the implications of the Eurozone debt crisis would adversely affect economies around the world during this year. Overseas investors and small businesses looking at Singapore company incorporation can be confident that it will be able to weather harsh global economic situations, giving their businesses a strong platform to grow and develop.

The Monetary Authority of Singapore (MAS) has tightened its monetary policy as a measure to combat inflation in Singapore. On the positive side, a stronger Singapore dollar would ease the effects of import inflation, which is a major issue considering Singapore’s high import reliance. However, one negative aspect is that prices of exports will likely rise, which dampens export price competitiveness. Experts believe that the MAS is being optimistic about Singapore’s economy after a stronger-than-expected GDP growth in the first quarter, giving them the go-ahead to let the Singapore dollar rise to ease the brunt of higher inflationary costs on lower income households.

Over in China, the value of the yuan has fallen after a move by Beijing to loosen its tight controls over its currency value. The widening of the yuan’s trading band was done in a bid to appease major critics who criticized China for artificially undervaluing its yuan, which gives its exports an unfair competitive edge in global markets. Expectation was for the yuan’s value to rise once China loosened its controls on its currency. The drop could be due to the changing economic conditions that had moderated China’s growth prospects, showing the world that the yuan was actually valued fairly. However, analysts still believe that once market conditions have normalised, the value of the yuan is likely to appreciate in the long run.

Foreign Direct Investment (FDI) in Columbia has risen by 30.2% in the first quarter of 2012 to $4.2 billion, compared to the same period the previous year. This was largely boosted by oil and mining investments into the country after many new areas were opened up for economic development. Internal conflict that plagued the country has been largely subdued by military pressure from the US-supported Colombian army. This has paved the way for investors and companies to shift their business operations to Colombia, to take advantage of untapped opportunities through offshore company incorporation.

The Sydney Morning Herald reports that fewer businesses are taking out new loans, with the number of loans issued falling for the fourth straight month in February 2012. This alludes to the uncertainty about the economy and the direction the interest rate is going in Australia. Last Friday, ANZ bank raised interest rates for small business loans for higher profits, against the Reserve Bank of Australia (RBA)’s stance on keeping the interest rate on hold. This raises several questions, as even though most Australian banks align their rates against RBA’s, they have not ruled out following ANZ’s lead. This cloud of uncertainty strongly discourages businesses from taking out new loans with the interest rates offered by the banks, and it dampens investor confidence heavily. The RBA is currently waiting for the latest consumer price index (CPI) inflation data before making its next interest rate decision. Regardless of how the CPI data looks it is difficult to see a rise in consumer confidence Down Under anytime soon.