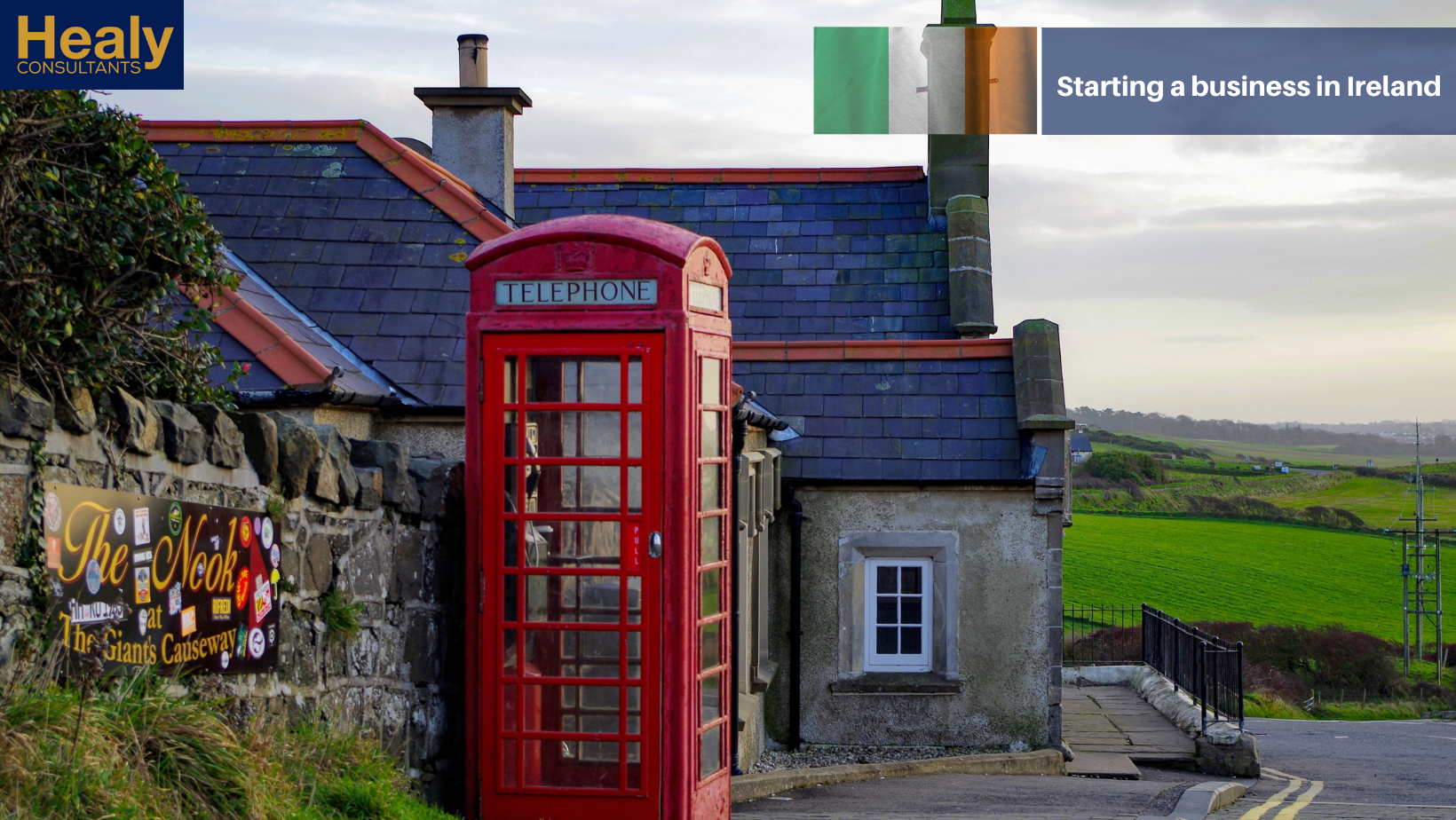 The Irish economy is particularly reliant on trade, with the value of exports and imports accounting for over 200 per cent of the country’s overall GDP. Many companies choose to setup business in Ireland because of the competitive corporate tax rates as well as a comprehensive tax treaty network, the advanced infrastructure and the country’s dynamic and highly educated workforce.

Ireland’s economy is expected to grow in 2017 by 3.4% by the European Commission. The Commission says that domestic demand and an improvement in labour market will be the key driving forces behind the country’s economic growth.

Ireland is ranked 9th on the 2017 Index of Economic Freedom with its ongoing strong economic fundamentals and commitment to open market policies that boost trade and FDIs that work together to improve the quality of the country’s business environment.

According to the Global Competitiveness Index reports, Ireland has posted numbers that prove there has been a steep recovery in its economy since the last recession in 2009. Ireland’s economy has been the best performing in the European Union for the last three years.

Companies Registration Office (CRO) is the official government institution in charge of business registration in Ireland. IDA Ireland is the agency that promotes trade and investment in Ireland.

“Ireland is a small highly globalized economy, with a large exporting sector, and a significant number of multinational corporations. The Irish economy entered its 5th year of economic expansion in 2016 with growth in consumer spending, tax revenue, building and construction and expansion in both manufacturing and services sectors.” (Source – IDA)

Foreign businesses are not restricted in Ireland and can be found in most sectors of the economy.

Ireland’s economy has been experiencing a lot of uncertainty post-Brexit. Being a small country with 30 per cent of its population dependent on food and drink exports to Britain due to the existing free trade agreement, the country’s most important industry is faced with economic risks. There are underlying fears that once the Brexit process is complete, tariffs may be imposed that will have hugely adverse effects on Ireland’s food and drink industry.

Bord Bia, the Irish food and drink marketing and development agency, says that if Irish exports to the UK in 2015 were valued at current euro/sterling exchange rates, the loss to Irish producers would have been €570m, well over 10 per cent of total food and drink exports to the British market. (source – Financial Times)

However, Brexit has had some positive effects on the Irish economy as more UK-based financial services companies are looking into setting up businesses in Dublin.

Ireland has a competitive business environment

The World Economic Forum ranks Ireland as 23rd out of 138 countries in the Global Competitiveness Index with indicators such as institutions, infrastructure, macroeconomic environment, financial market development and market size scoring highly to enhance performance of the country globally.

For over a decade, Healy Consultants Group PLC has been assisting Clients to venture into the Irish market by establishing businesses, securing the required licenses, providing business support services, opening of business bank accounts and securing employee visas. To contact us, email: email@healyconsultants.com