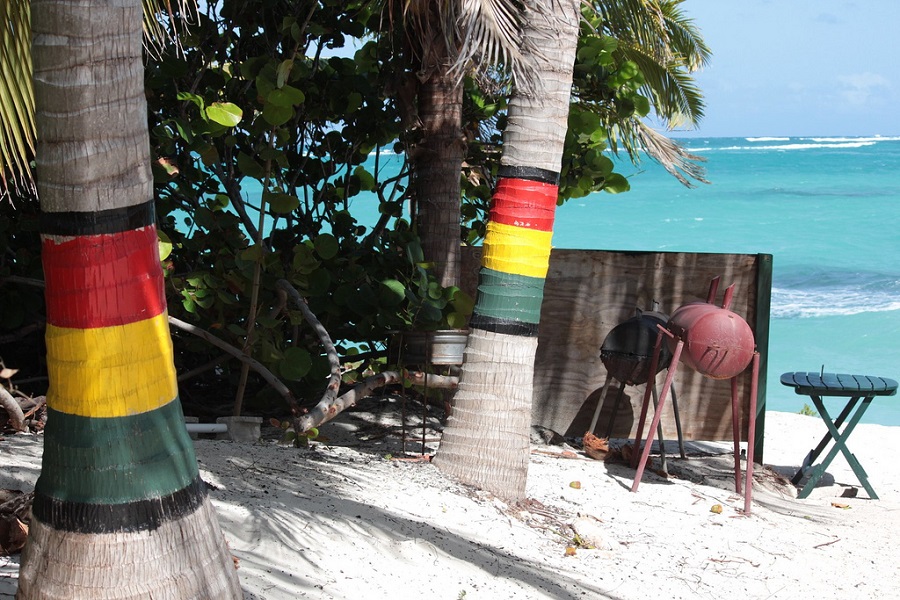 A British Overseas Territory like the Cayman Islands and BVIs, Anguilla did not benefit from the UK’s increased development funding to Caribbean Commonwealth countries. Although Anguilla does have a small financial and fiduciary industry, this activity is not on the scale found in other nearby jurisdictions such as Belize, the Bahamas, or the other British Overseas Territories mentioned above.

Anguilla as an offshore centre

Like its counterparts, Anguilla does not have personal or corporate income tax, nor a capital gains tax regime. This is what has helped to drive the island’s participation in the offshore industry, but without a niche to sell (such as the financial services specializations of the Caymans and BVIs) the jurisdiction has struggled to build a reputation.

Despite this, Anguilla has similar legal regimes as found in these other jurisdictions thanks to its connection to the UK. This relationship has helped with compliance, introducing strong AML/CFT rules well in advance of other offshore centres such as Panama, whose laws remain under scrutiny.

Anguilla and the Organization of Eastern Caribbean States

Anguilla is not a full member of the OECS. However, it and the British Virgin Islands are associate members (observers) of this organization, the main focus of which is an economic union. The key output of this is the East Caribbean Dollar, which is the currency used in Anguilla and the seven full members of the organization, including Dominica, St. Lucia, and St. Vincent & the Grenadines. The value of the EC$ is pegged at EC$2.70 to the US dollar (which is the official currency of the BVIs).

The OECS also has its own supreme court, although it is not the final court of appeal for Anguilla; as a British Overseas Territory, the United Kingdom Privy Council plays this role.

Membership of the OECS also restricts the ability of financial companies licensed in Anguilla to accept clients in other OECS member states. Other offshore centres such as the Cayman Islands do not have such restrictions outside of their own shores, making them a more flexible option.

Instead, Anguilla draws in much of its money from tourism, with more foreign visitors arriving on the island each month than there are year-round residents; 17,923 tourists visited in April 2014 alone, according to a government report. However, the same report seems to show that many of the visitors come for day trips from nearby islands, the majority of them arriving by sea and not staying overnight (only 7,698 of the April 2014 visitors were not there on day trips).

The majority of visitors come from the USA, with Canadian and British residents being second and third, respectively.

Starting a company in Anguilla

To learn more about different kinds of companies in Anguilla, visit Healy Consultants Group PLC’ website or write to our experts at .