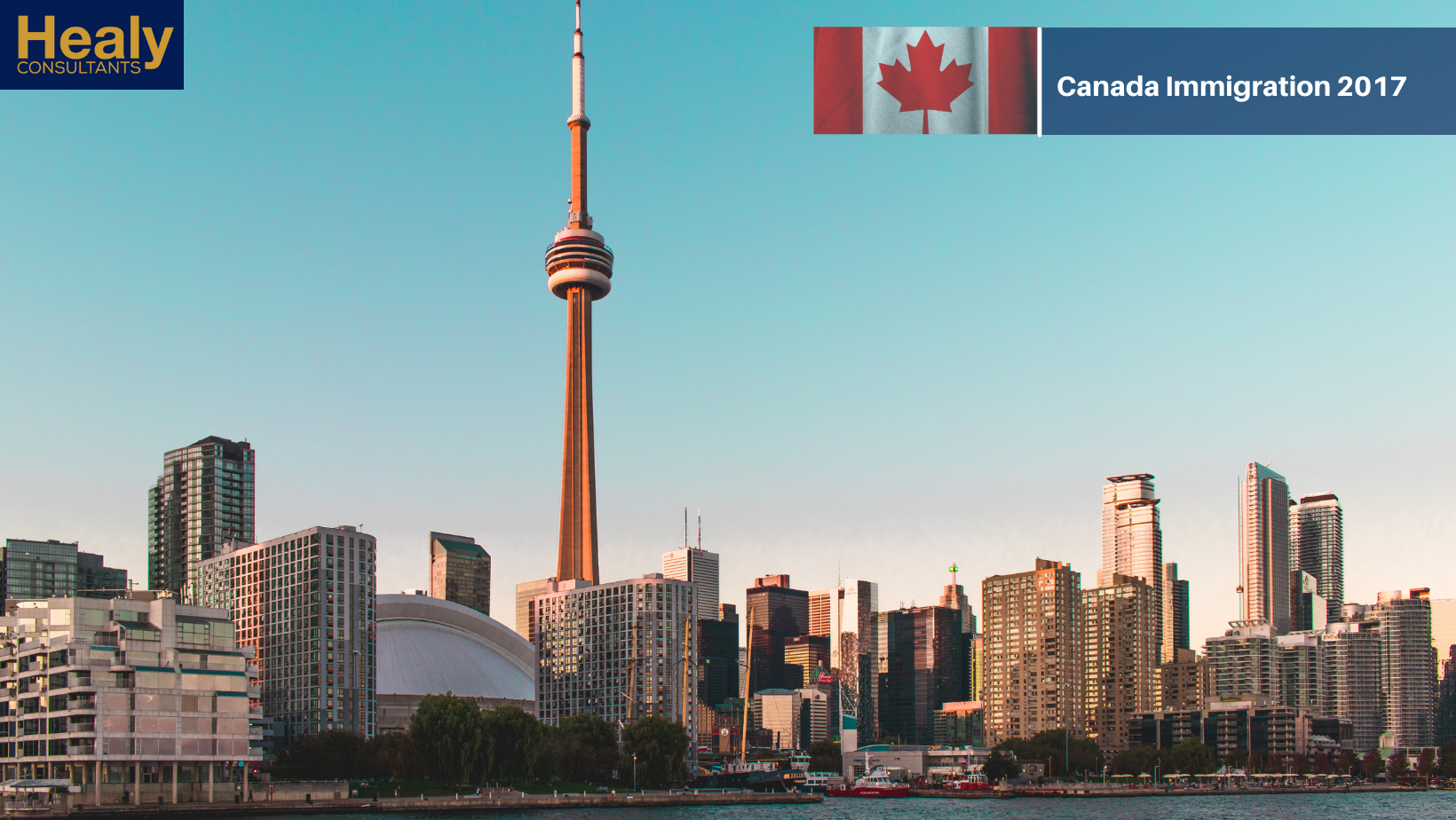 Although the country is one of the most welcoming places to immigrants, it’s policies have high standards, even higher than the USA for most people.

The most prominent difference between the American and the Canadian immigration policy is that the former favors family ties, while the later favors economic immigrants. The US’s system places a high priority on family-linked immigration, allowing US citizens to sponsor spouses, children and extended family members.

The USA sets a limit of around 226,000 extended-family green cards, while only 140,300 for economic immigrants (people who work and live permanently in the country).

Why should you immigrate to Canada?

You can immigrate to Canada to work & live, to rejoin with your family living in Canada, as a caregiver for dependent adults or children, to obtain a start-up visa and as a refugee.

In Canada, the main motive why individuals are awarded residency permits is to make Canada an economically stable nation. Canada’s immigration system is primarily based on a point system which awards more competent individuals immigration invitations.

Canada is the first country to implement the point-based system in 1967 to encourage European immigration to contribute to its economy growth. Although the system has been through a lot of changes since then, the main idea that the government is able to control and select highly qualified individuals remains.

Thereafter the Canadian government chooses the highly-awarded individuals and invite them to immigrate to the country. This effectively translates Canada having on the of the highest educational attainment of working-age immigrants among the OECD average.

In 2015, Canada has implemented the Express Entry System for economic immigrants, which has changed the point-system to give more prominence to applicants with job offers. Earlier, applicants were not required to hold a position or a job offer in Canada, but the new system enforces that people either have a job offer or be registered with the Canadian Job Bank.

The Express Entry System was implemented to deal with the unemployment rate among Canadian immigrants.

The highly skilled work age individuals had a hard time securing jobs, either because of overqualification or because their skills did not match the openings available. The Express Entry System ensures that these immigrants can enter the work-force, and support the country’s economic demand.

The Express Entry System is not an immigration application, but rather a system to express interest to immigrating to Canada by individuals who meet the requirements for at least one of the 3 skilled immigration programs – Federal Skilled Workers Program, Federal Skilled Trader Program and Canadian Experience Class.

To apply in one of the programs, the individual can register through the Express Entry System if he wishes to be eligible for a residency permit. Potential immigrants with higher points are then periodically invited to apply. Having a job offer, or even getting a job offer on the one year period available, increases the applicant’s points.

Every Canadian immigration program requires a level of proficiency, a certain amount of work experience, and an educational level. While this is achievable for most immigrants, there is a huge part of the world that is unable to reach the criteria.

Furthermore, the Express Entry System only provides applicants 90 days from the invitation acceptance to submit documents, not enough time to those who come to the country unprepared.

Immigration to Canada as a refugee

Entering Canada through as a refugee is not straightforward. Canada’s 2017 target for refugees and protected persons’ applications is around 40,000. The number declined from 55,800 in 2016 but higher than 2015 by a wider margin.

Canada-U.S. Safe Third Country Agreement with the USA, require individuals to claim refugee protection in the first safe country in which they arrive. This agreement can stop refugees entering Canada who come from other countries via the USA.

Now, as refugees are not very welcomed in the USA, Canadian immigration may be strict in processing asylum applications.

However, claiming a refugee status in Canada is not next to impossible. Canada is one of the most open countries providing a place of refuge for those fleeing persecution. Refugees are welcomed to the country either through Government or through private sponsorship programs available.

In January 2017, Canadian Prime Minister, Mr. Justin Trudeau said, “Canadians will welcome refugees that flee persecution, terror and war. Diversity is Canada’s strength, that’s why the country intents to increase its refugee quota to deal with the current humanitarian crisis.”

No matter which way one is looking to immigrate to Canada, he/she should not be discouraged. One of Canada’s greatest strength is being a multicultural country with most qualified people around. If you pass the test, you are more than welcomed to be a part.