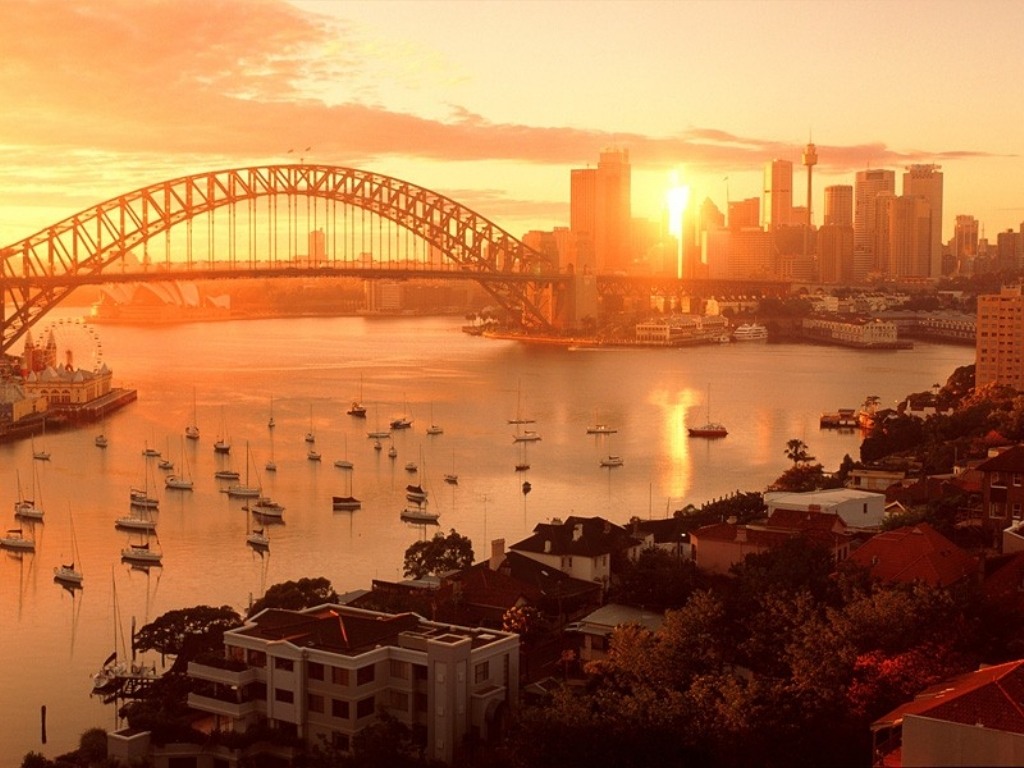 Australia is world renowned as being a key business hub in Asia Pacific. The island nation offers excellent infrastructure and incentives for entrepreneurs who wish to incorporate their business in the pacific region. This article outlines some of the key aspects of Australia company registration.

Post Updated on: 18 August, 2015. Australia is renowned as an idyllic location to visit and is a popular location for foreign entrepreneurs looking for a jurisdiction that is appealing from a business standpoint and as a place to live.

As a prominent and reliable business centre in the pacific, the positive image of an Australian company formation makes it a suitable vehicle to promote to clients, suppliers and venture capitalists.  The Australian economy has shown great resilience during recent times when other regions of the world are experiencing decline.  Australia’s advanced economy and developed governmental infrastructure allows it to make a significant contribution to international business. Entrepreneurs undertaking company incorporation in Australia have access to a democratic and politically stable environment in which to conduct their business.  Australia has a diverse multi-cultural society that boasts a well educated workforce and growing levels of foreign direct investment.

International business surveys often rank Australia highly, based on aspects such as business  operation freedom and economic performance.  The World Bank’s Doing Business 2015 survey is one of these, Australia ranks 10th out of 189 countries.

Because Australia appeals to so many as a place to live, not just as an effective jurisdiction for business, The Economist Intelligent Unit’s latest release of their Most Livable Cities list paints a great picture for Australia.  For the past decade or so Canada’s Vancouver has been considered the best city in the world to live, however, this has now been overtaken by Melbourne and  the August 2014 survey awarded five of the top 10 places to Australia – Melbourne, Adelaide, Sydney, Perth and Auckland.   The study rates 140 cities around the world based on political and social stability, health care, crime rates, cultural events, the environment, standard of education and infrastructure.

Support from respected organisations such as The Economist is great for attracting investment to Australia.  Entrepreneurs and business executives can be confident the quality of life for their family will be good allowing them to focus on their business.  Understandably these international surveys focus on the main capital cities, such as Sydney and Melbourne.  However, one aspect of Australia often overlooked is that there are large regional centres that provide many business opportunities.  Regions such as Newcastle, the Gold Coast and Regional Victoria all provide as good, or better lifestyles than the capital cities.

So if considering Australia company setup, remember the benefit that lifestyle adds to the experience.  On a livability index Australia is exceling.

Healy Consultants Group PLC have been conducting company incorporation and ancillary services in Australia for over a decade. Contact our experts at email@healyconsultants.com today to assist you with an optimum solution for company formation in Australia.