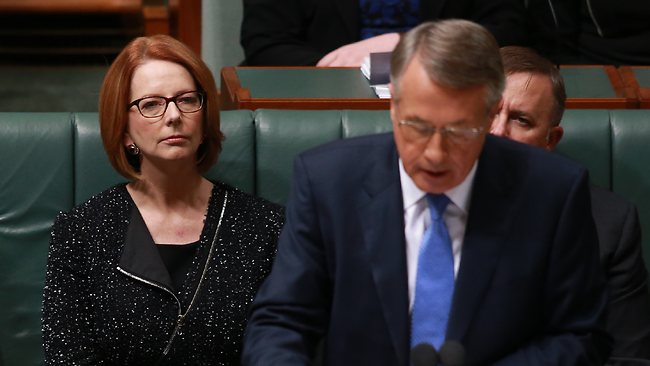 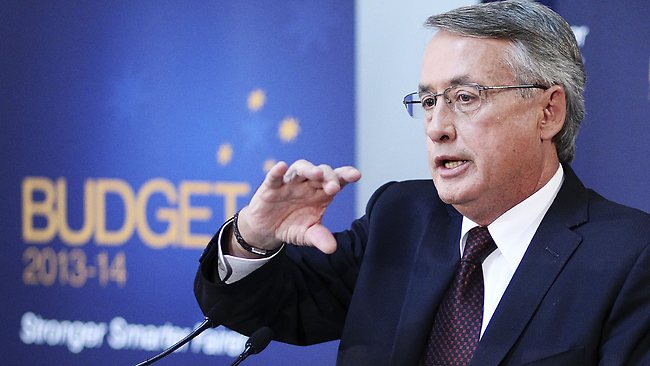 Australia’s new budget was unveiled last week by Treasurer Wayne Swan. The new budget projects that Australia will remain in deficit until 2016, with the government facing a A$19.4 billion shortfall for the current fiscal year (compared to a forecasted surplus of A$1.1 billion).

The government is seeking to make up for the shortfall by halting cash payments for a variety of programs such as transfers to parents of newborns and family subsidies, saving around A$2.4 billion. Tax loopholes for multinational companies and other large corporations are also set to be closed to save over A$4.2 billion from now until 2017.

The general sentiment from businesses has been negative, with representatives from the mining and oil and gas sectors saying that some of the new taxes would hurt the country’s competitiveness abroad. The mining sector is facing the loss of A$1.1 billion in tax deductions for expenditures on mining exploration, which had been previously used for intangible assets such as intellectual property or mining rights. Swan said that this would limit deductions to actual, genuine exploration activity.

Australia’s economy has been relatively strong over the past couple of decades. It recovered well following the global financial crisis, and in fact, the economy is 13% bigger than it was in 2007. Unemployment is also low at 5.5%. The country’s resources sector has been benefitting greatly from robust exports to China, which has driven up the value of the Aussie Dollar. The high currency, however, coupled with falling commodity prices, have taken a chunk out of the government’s revenues, and this has led to the implementation of some of the new tax regulations.

In early May, the Reserve Bank of Australia cut its benchmark interest rate to 2.75%. Economists regarded this move as an attempt to weaken the currency to stimulate manufacturing, housing, and other non-mining sectors of the economy. The general consensus is that mining will be peaking this year, and the government is moving to ensure that the economy can rely on other sources of growth and income in the future.

With regards to the budget, it also has political implications for Prime Minister Julia Gillard’s ruling party. Elections are set for September this year, and polls indicate that the opposition Liberal-National party will most likely win a majority. Election years usually see additional government spending on dole-outs and other social programs, though with a tight budget, the current government’s hands are tied.

Whatever the results of the election, it is clear that Australia’s deficit problem won’t be going away so soon. John Daley of the think tank, Grattan Institute, sees persistent deficits for well over a decade. An article in The Economist quotes Daley as saying that both political parties spent too much during the days of plenty, and are now forced to face the realities as they “turn into headwinds.”