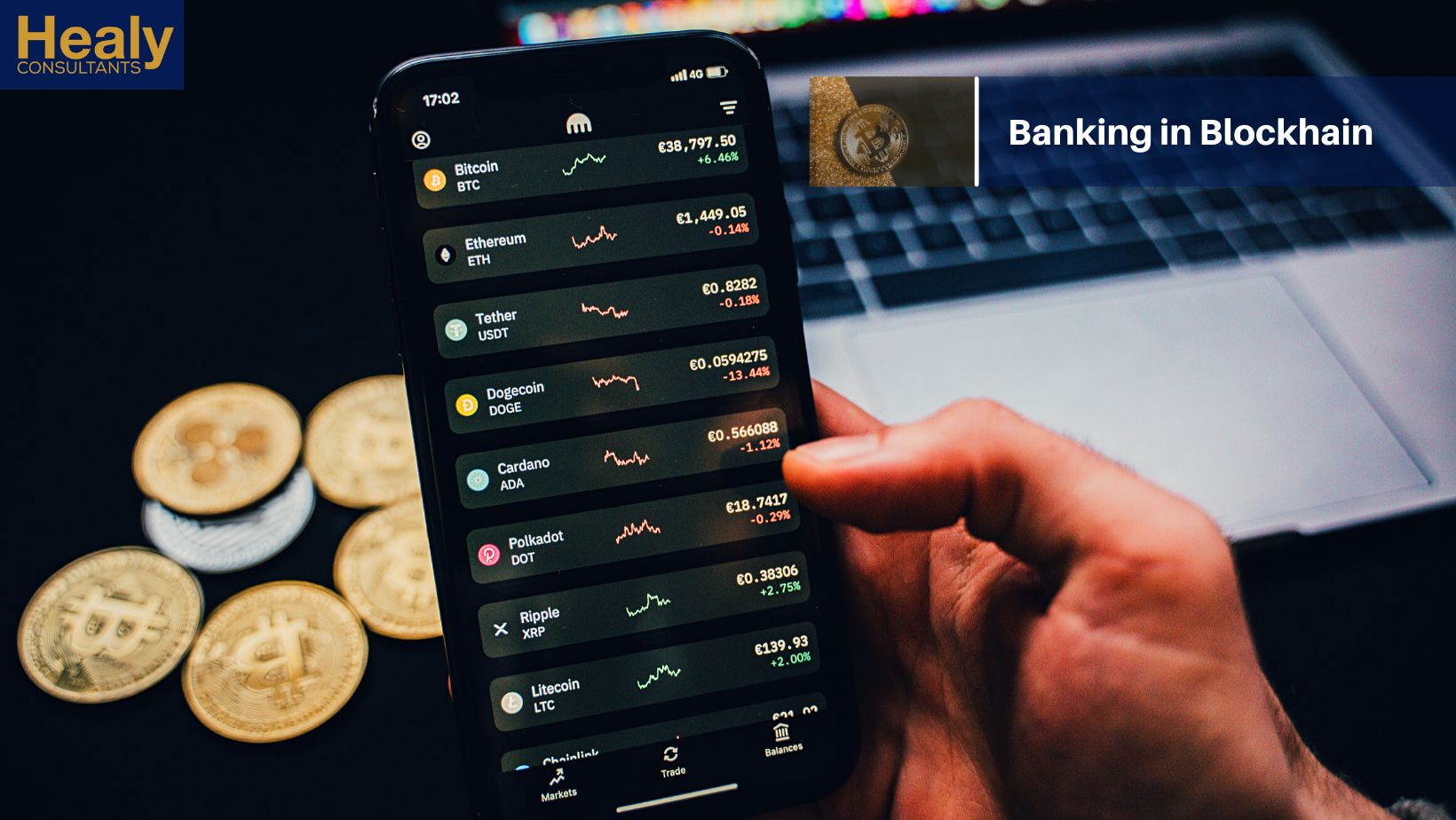 Recently, I attended a webinar entitled ‘The True Cost of Banking on Blockchain Technology.’

The speaker was Henry James Banayat, the director of Bitshares Labs, a Philippines-based blockchain solutions firm.

Most of us have probably heard of blockchain, but what exactly is it, and what potential does it have to transform businesses? Well, Bitcoin is a creation of blockchain and was inspired by the 2008 global financial crisis. Bitcoin was the first decentralised currency to run on blockchain technology which records information in a way that makes systems harder to hack or cheat. Hence, the very real benefits to banks.

The speed of blockchain is unbeatable, and its security is almost impenetrable. Its speed also means payments can be settled quickly and directly on the platform with minimal maintenance, reducing the costs of clearing and settling transactions.

Banks using traditional clearing methods might have to process global transactions through the SWIFT system. This incurs additional costs and is another administrative burden. With blockchain, the banking industry, as a whole, can save billions in transaction costs – even after having invested in the initial integration of their systems onto blockchain platforms and this could help lower the costs of banking for customers.

Some countries, and consumers, are now reaping the benefits of blockchain technology in their everyday lives. In South Korea, in 2019 alone, more than 400,000 stores were accepting Bitcoin payments backed by blockchain technology. Users can add funds, in either Bitcoin or US dollars, to an electronic wallet via an app.

The blockchain industry is poised for spectacular growth. By 2027, it is predicted to be worth US$69.04 billion, according to Fortune Business Insights. This can only be good news for safer, more secure and lower cost banking and payments.

Contact Healy Consultants Group PLC to find out how we can assist you to leverage the opportunities in blockchain.