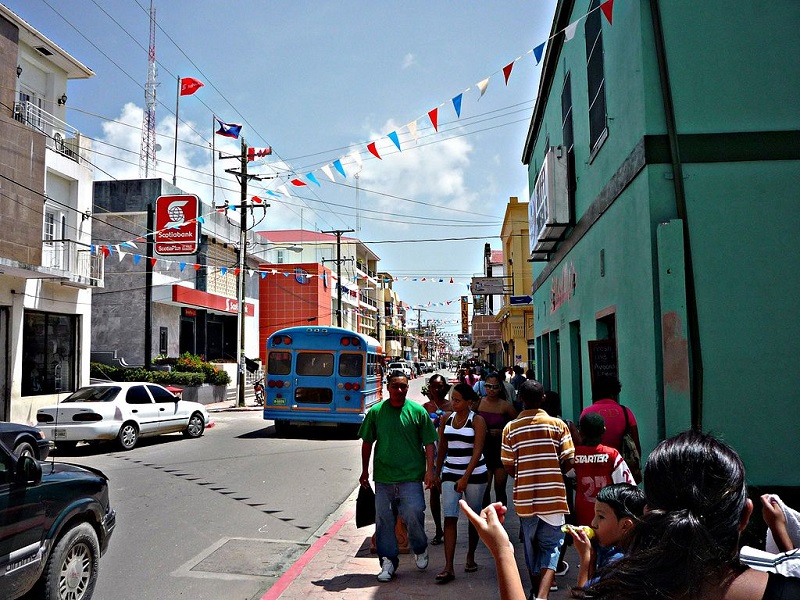 The British government has announced a significantly increased aid and development budget for the Caribbean, some of which will be contributed towards projects in Belize. The new £300m infrastructure fund will be distributed among the region’s 8 Commonwealth countries, while British Overseas Territories such as the Cayman Islands and BVIs miss out. Montserrat is the only Overseas Territory to have access to this tranche of grants.

Belize gained its independence from the Empire in 1981, with the British legacy still visible thanks to English being the country’s official language. This makes it unique among Central American (as opposed to Caribbean) nations, and helps to drive American tourists to the country. For most of the British reign, the area was known as British Honduras, only gaining the name Belize 8 years prior to independence.

As Belize and its neighbouring Commonwealth countries are often affected by tropical storms and hurricanes, consistent output from local industries has been difficult. This, coupled with the industry’s low infrastructural requirements, have helped to push Belize’s offshore industry to global prominence.

Local trusts and offshore companies are well known for their privacy benefits, but US investigations are beginning to find ways around this. Perhaps this will spur a turnaround similar to those seen in the Cayman Islands and British Virgin Islands, which increased their focus on compliance and inter-governmental reporting while maintaining the benefits of privacy and tax neutrality for proper purposes. However, some of this is because those jurisdictions remain partially under the UK’s control, which is not the case in Belize.

The current investigations do have another British angle, however: at least two of the entities involved are owned by Lord Ashcroft, a powerful British political donor. He has Belizean business interests that include one of the banks whose accounts have been subpoenaed by the IRS. He has also been in the news recently following the release of a memoir making well-publicised allegations about British Prime Minister David Cameron, who announced the aid funding in Jamaica.

Building for the future

Hopefully the new investment will help to shore up Belize and other Caribbean Commonwealth countries against the storms that so frequently batter them. If this comes true, local economies will benefit and more resilient industries will develop. As the only English speaking Central American nation, a better-connected Belize may even become a funnel for foreign investment in the region.

To learn more about Belize companies and investing in Central America, visit Healy Consultants Group PLC’ website or contact our experts by email: our address is .