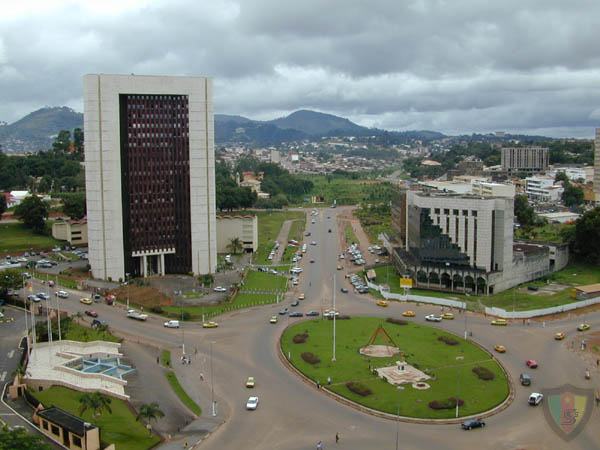 Cameroon is expected to have its first corn exports since 1974, a very positive development in this central African’s country whose economy is heavily reliant on commodity exports. Alphonse Nti Belinga, a representative from a government support program reported that harvests are expected to triple this year in an interview he gave in the capital city of Yaounde on the 4th March. He was happy to declare that “The corn revolution is under way,” and that “Our target this year is to triple harvests from 1.8 million to 5.4 million tons and as a result, cushion production deficits and become a net exporter again.”

This success in corn production is mainly due to a drought-resistant corn seed that was developed and cultivated in Cameroon from 2013-2014. The ministry distributed 900,000 tonnes of free seeds to the farmers country wide. The seeds are expected to significantly improve corn crop yields up from 3 tonnes per hectare to between 6-9 tonnes per hectare. This is very positive news for a country and surrounding countries that rely heavily on corn as a staple item in their daily diet.

Another area of notable success in the area of economic freedom in Cameroon has been the removal of subsidies on retail fuel prices in 2015 which had been fixed since 2008. However, despite this small move in the right direction, economic freedom remains categorized as mostly unfree by the 2016 Index of Economic Freedom Report which covers 10 freedoms from property rights to entrepreneurship. Cameroon is ranked at 130 out of 186 world economies. Corruption is still observed to be rife and bribery is commonly employed to bypass rules and regulations.

Doing business in Cameroon is also considered challenging by The World Bank, Cameroon is ranked at 172nd out of 189 countries in ease of doing business around the world. All areas from registering the company to getting credit remain difficult. Startup capital is high at as much as double of the average annual wage. Cronyism and bribery are pervasive and infiltrate every aspect of life and business in Cameroon.

Healy Consultants Group PLC have been assisting companies to set up in Cameroon and Africa for 10+ years and can help you navigate this challenging business environment. We advise that companies that provide services to the gas and oil industries and ago-forestry related businesses are likely to do well in Cameroon. For advice on optimum company structure and or services related to company set-up, please contact us at