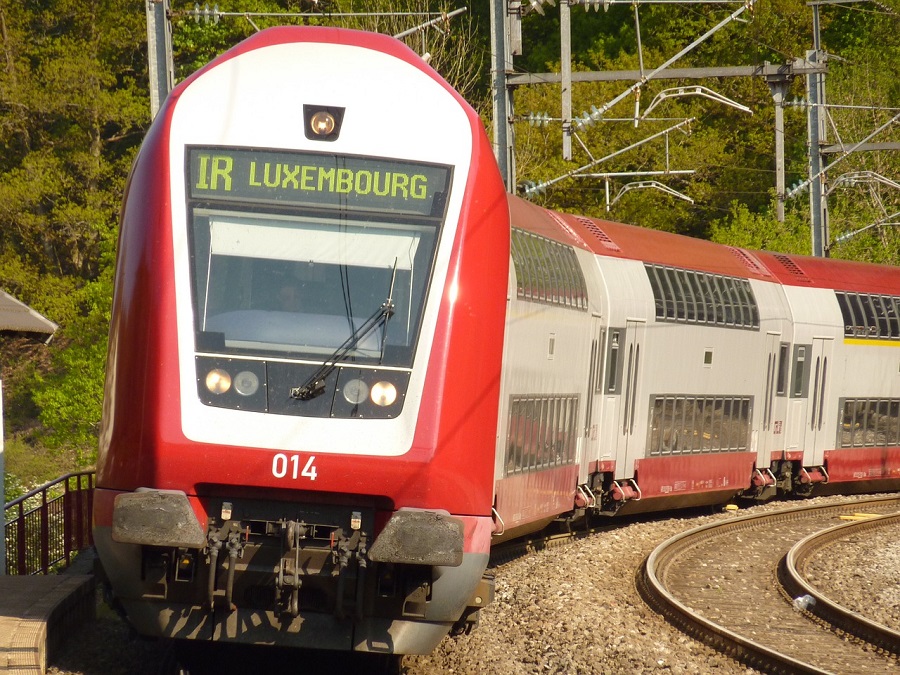 This month Luxembourg launched a new slogan and website promoting its core values and positioning the country as open, dynamic and reliable. However, will this € 970,000 rebranding campaign be enough to leave its dark past behind and help the small European country “make it happen”?

This month Luxembourg has launched a new slogan, “Let’s make it happen” as an attempt to change its bad imagine. Since the 2014 LuxLeaks scandal, Luxemburg has suffered pressure from the European Union to increase its transparency and promote changes in how it handles its tax affairs. To increase its credibility and show the world that its potential lies beyond its financial center, Luxembourg has been implementing a huge rebranding campaign that will affect all government spheres. Will this campaign succeed? Probably not, as this issue lies deeper than any makeover can fix.

The impact of LuxLeaks

At the end of 2014 thousand pages of documents disclosing more than 500 tax rulings involving more than 300 multinational companies were made public. Shedding light into the tax avoidance schemes in Luxembourg. Although such agreements are not illegal, the documents proved that the small European country benefits multinational corporations and allows them to take advantage of international tax rules to lower the tax paid, in some cases as low as 1%.

The positive consequence of the LuxLeakes where an increase in the debate over fiscal policies in Europe, as a lot of new proposals were put forward to consolidate tax and make it more transparent and fair. The negative consequence was felt mostly by Luxembourg as it saw its allegation of not being a tax haven demoralized.

In need of a make-over

Although the proposition of rebranding the country’s image came about in 2013, it was not until 2014 the process came conveniently into action, divided into three stages that lasted two years. The primary objective of the national branding process was to

To be able to convey a new Luxembourg, the image would have to be built upon the country’s straights. Therefore, the first phase had as objective defining the values that the new banner would broadcast.

Extensive interviews and surveys with different sectors of society to understand what is the country’s profile and what are its core values were conducted.

The three fundamental values selected through such process was: openness, reliability, and dynamism, that are defined as the following:

A more extensive explanation of the three fundamental values is available in the newly created Inspiring Luxembourg website.

With the research and evaluation completed, the final part of publicizing the new Luxembourg was launched in October this year with the new Inspiring Luxembourg website and video, all under the slogan “Let’s make it together.”

YOUR VALUES ARE OURS – Welcome to Luxembourg

In a friendly and interactive matter, the country is presented emphasizing the most important aspects: its multicultural population; its highly skilled labor market, its high quality of life and strong political institutions.

Change beyond the surface?

The rebranding of Luxembourg it is just an attempt to modify the package of the same product. The content is still the same. Tax rulings continue to happen besides LuxLeaks, and the government has no intent in creating any obstacle for multinational companies that want to use the country for more beneficial tax rates.

Both the PWC former employees responsible for the access to the data leaked at the LuxLeaks incident were convicted earlier this year, passing the message that Luxembourg still stands beside multinational corporations and frowns upon individuals that leak private data, even if it is of public interest.

Furthermore, earlier this year Luxembourg was also named in the leaks of the Panama Papers, which surpassed the LuxLeaks to be the biggest leakage of corporate tax deals. As a picture is worth a thousand words, the change in discourse cannot offset all of these facts.

Multinational corporations will continue to turn to Luxembourg for tax agreements and will continue to create arrangements to that will allow them to benefit from lower tax rates whether Luxembourg maintains its old face or changes it to a new face.