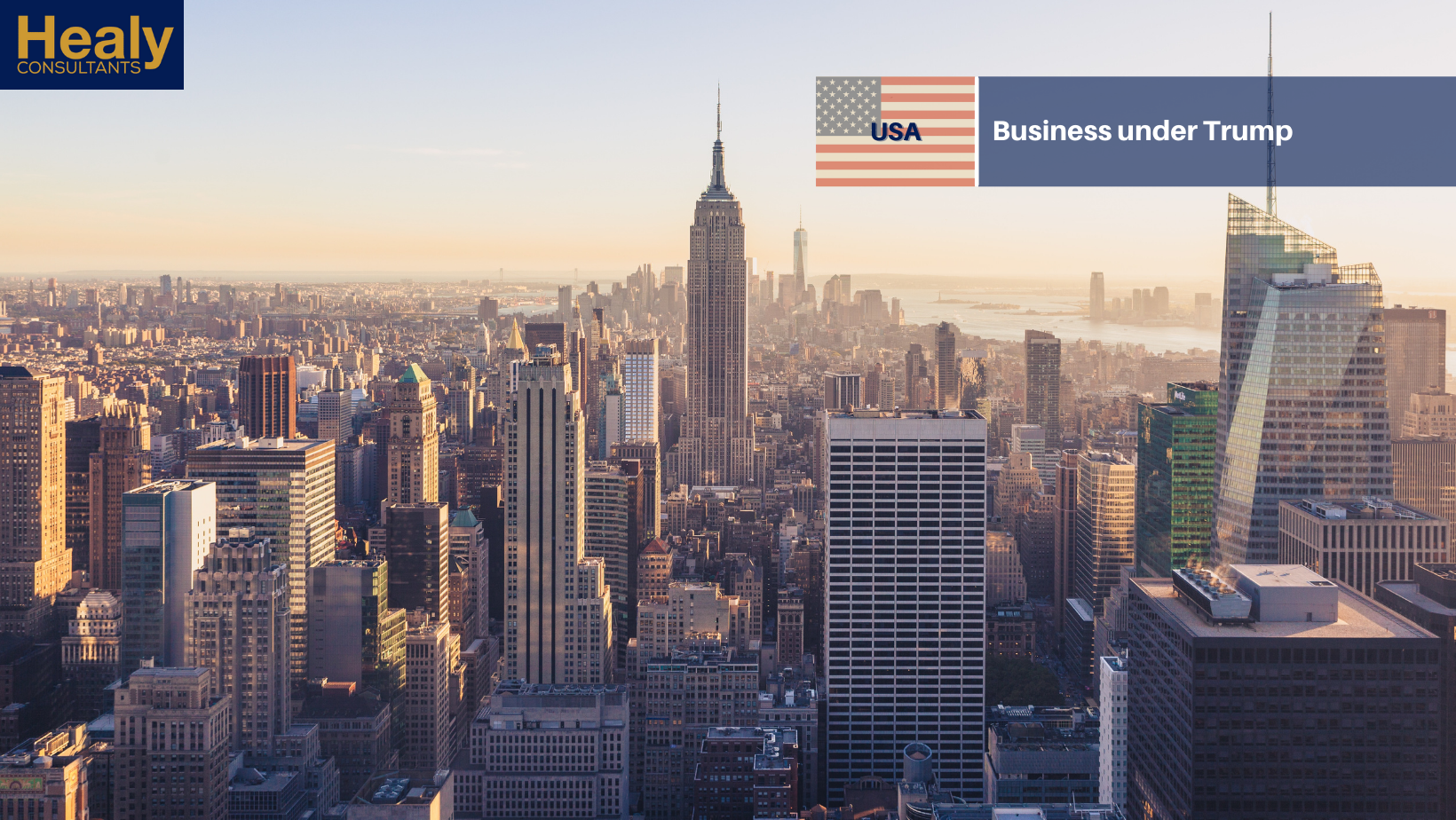 Donald Trump has been the 45th American President for less than a month and it is already clear that it will be a very unconventional mandate. He is unpredictable and outspoken and his administration still lacks a detailed policy plan. To make matters worse, the American society is currently very polarized due to his policies and statements. 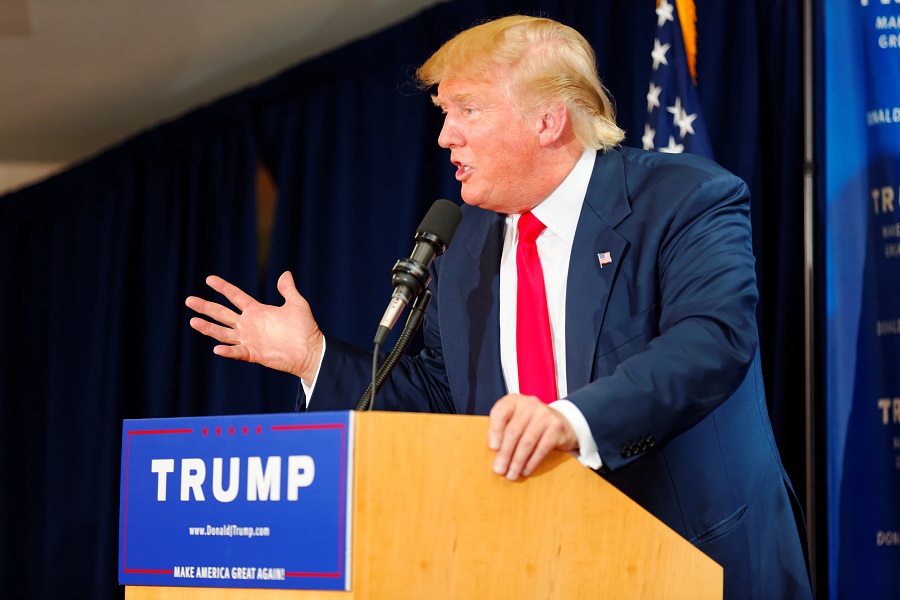 Conducting business in the USA under Trump will be more difficult than ever. Companies will have to deal with these challenges and develop skills that will help them survive and prosper.

During the Presidential campaign, Trump did not give many details of his policies. He always centered his speeches around the big ideas. The Mexican wall, the ban on Muslims, “Make America Great Again” to name a few. Yet, he said very little about how he would achieve them all.

Companies were very uncertain of what the future would hold for them and these first few weeks as President have only confirmed their fears. In fact, signing executive orders without any previous notice and without proper planning have only contributed to the instability.

End of January Trump imposed the “Muslim ban” as promised. The ban suspended i) the US refugee system for 120 days, ii) the refugee program indefinitely, iii) the entry of nationals from seven countries for 90 days, iv) the entry of dual nationals from these seven countries from 90 days, among others. It took the country by surprise and created conflicts due to lack of planning. Companies were unsure how they would be affected by it and what would be the next developments. Even government agencies were not prepared to carry out the orders.

Although the “Muslim ban” and the Mexican wall have shown that some of Trump’s campaign promises will indeed come true, no one knows which ones, when or how. For example, the President has mentioned his plans to renegotiate NAFTA, increase tariffs for products produced abroad, and to lower corporate income tax in America. However, the administration has not yet confirmed if they will be implemented. Many industries are anxiously waiting for further clarification to proceed with production plans.

Overall this is not a good environment for business development in the country. It is all very unpredictable. Companies are now cautious of expanding or innovating. They are unsure if the good gamble of today is the worst bet of tomorrow.

Since Mr. Trump’s presidential announcement, the American society has been very polarized. Many Americans feel that is impossible to be impartial about his controversial statements and policies. They expect the same from major corporations.

Employees and the American public are pressuring companies to take a stand and express their views. For example, some companies are being pressured to drop Mr. Trump’s or his daughter, Ivanka Trump’s, brands due to all his racist and misogynistic comments. The website GrabYourWallet.org has listed all the companies that have any connection with Trump and is calling for a general boycott.

However, even companies that distance themselves from Trump face criticism from Trump supporters. The retail chain Nordstrom dropped Ivanka’s brand from their online store last month. Soon #BoycottNordstrom appeared on twitter calling all Trump supporters to boycott the brand. In some cases, no matter which side the winds blows, trouble follows.
In the case of the Muslim ban, companies themselves decided to take a stand and position themselves against the issue. Leaders of more than 100 major companies have joined forces to support a legal battle against the executive order. The companies argue that the ban goes against the principles of fairness and predictability that has governed the immigration system in the USA, and that it will directly affect their ability to recruit, hire and retain good employees.

The companies that still have not joined the fight are feeling increasingly pressured to follow suit. Additionally, those that are a part of President Trump’s advisory council are being pressured to drop out. Even Uber’s CEO resigned from the council following increasing pressure.

Navigating in such turbulent waters has become hard.

The last challenge is the President’s use of social media. Mr. Trump is a very active Twitter user and seems to express his views freely through it. He has used it to criticize public figures, government officials, countries and companies.

In early January, the President tweeted that there was “no way” that Toyota was moving some of its plants to Mexico. The tweet had a direct negative effect on the company’s share price. The President also tweeted that Boeing’s government contracts were too costly, which made the company’s share value drop. Last week, the retail chain Nordstrom was also under attack for dropping Ivanka’s brand. Companies must be wary of such comments and must learn how to handle such posts.

Nowadays companies face very unconventional challenges, which has made conducting business much harder. Companies will have to have to be cautious and patient as the administration announces its policies. Only when the new rules have been set they will be able to make plans.

They will also have to position themselves on some controversial topics and deal with the public. Being able to articulate their arguments against and forward positions, as well as acting upon it, will be crucial to survive the next 4 years. Finally, they must be prepared for Twitter attacks. Companies must analyze their vulnerabilities and prepare arguments that can be used to counter it. Every company will have to be prepared for anything that might be thrown at them.

The next four years will be very demanding for all companies in different sectors in the USA. They must adapt to survive without any serious damage.