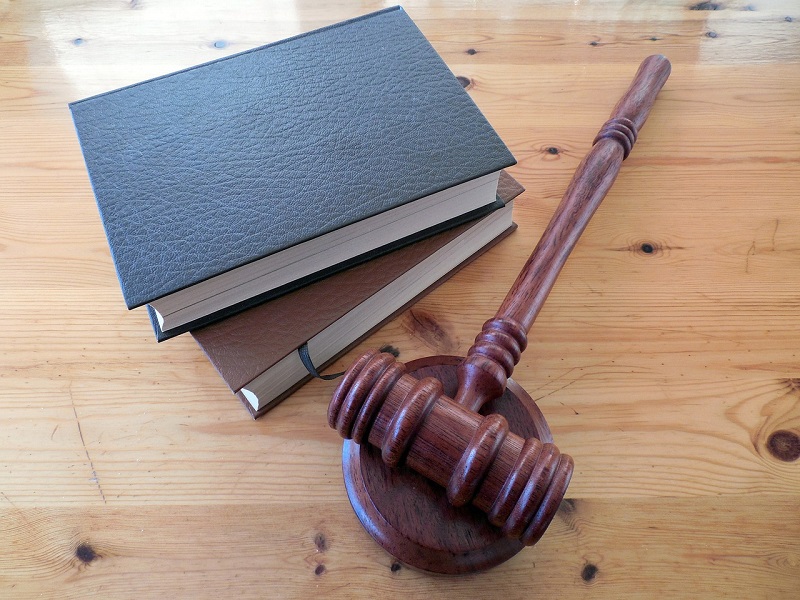 The UK government this year passed the Small Business, Enterprise and Employment Act, which amends the Companies Act 2006 in several key ways. The focus of the new law is to decrease the administrative and compliance burden for small businesses while improving the transparency of ownership and control. Here are the key changes to be aware of if you run a UK company or want to start a business in the UK:

Instead of completing and filing the annual return form with Companies House each year, company reporting will be simplified from April 2016. Instead of the annual return, companies will simply need to check the existing company information and confirm its correctness (or make any necessary changes) at least once every 12 months. This will make it easier for small businesses to carry out their administration without the help of a company secretary.

Perhaps the biggest change is to require companies to maintain a list of “people with significant control” (PSCs), which will include beneficial owners with 25% or more control. At present, only the direct legal ownership of a company is recorded on the companies register, as is the case in most jurisdictions. The UK is one of the first to make this move to record and publish beneficial ownership, following the lead of Jersey, one of its Crown dependencies.

Companies must create and maintain the list of PSCs from January 2016, with the first annual filing to, and publication by, Companies House to take place in April 2016.

English company law was one of a few holdouts in permitting companies to act as directors of other companies, as long as there was one individual director. However, from October the new law will not allow companies to appoint other corporate bodies to their boards. There is an exemption for “corporations sole”, but this must not be confused with single-person companies – certain official positions occupied by a single person, for example that of a Minister for Finance, are treated as incorporated bodies.

For companies that already have corporate directors on their boards, the transition period to move to an all-individual management team ends in October 2016. Other Commonwealth jurisdictions like Hong Kong and Singapore, whose company law is based on the English model, have already removed the possibility of using corporate directors.

Perhaps the largest drawback of this change is that it will be harder for directors to limit their liability as board members through the use of a company. Directors’ duties can be complex for some to understand and come with significant liability exposure. Healy Consultants Group PLC expects this change to increase the indemnification of directors by the companies for which they act.

As is being done by Singapore in the upcoming change to its company law, bearer shares are being phased out for companies in England & Wales. Bearer shares in these companies (also known as “share warrants”) will not be valid unless converted to registered shares by February 26th 2016.

For help understanding and preparing for the changes implemented by the new law, contact Healy Consultants Group PLC at . Our experts can handle the administrative requirements of your business and advise you on its legal and management structure. In addition, our global coverage means that we can help your business to expand, or to move your company to a jurisdiction with greater privacy protection.