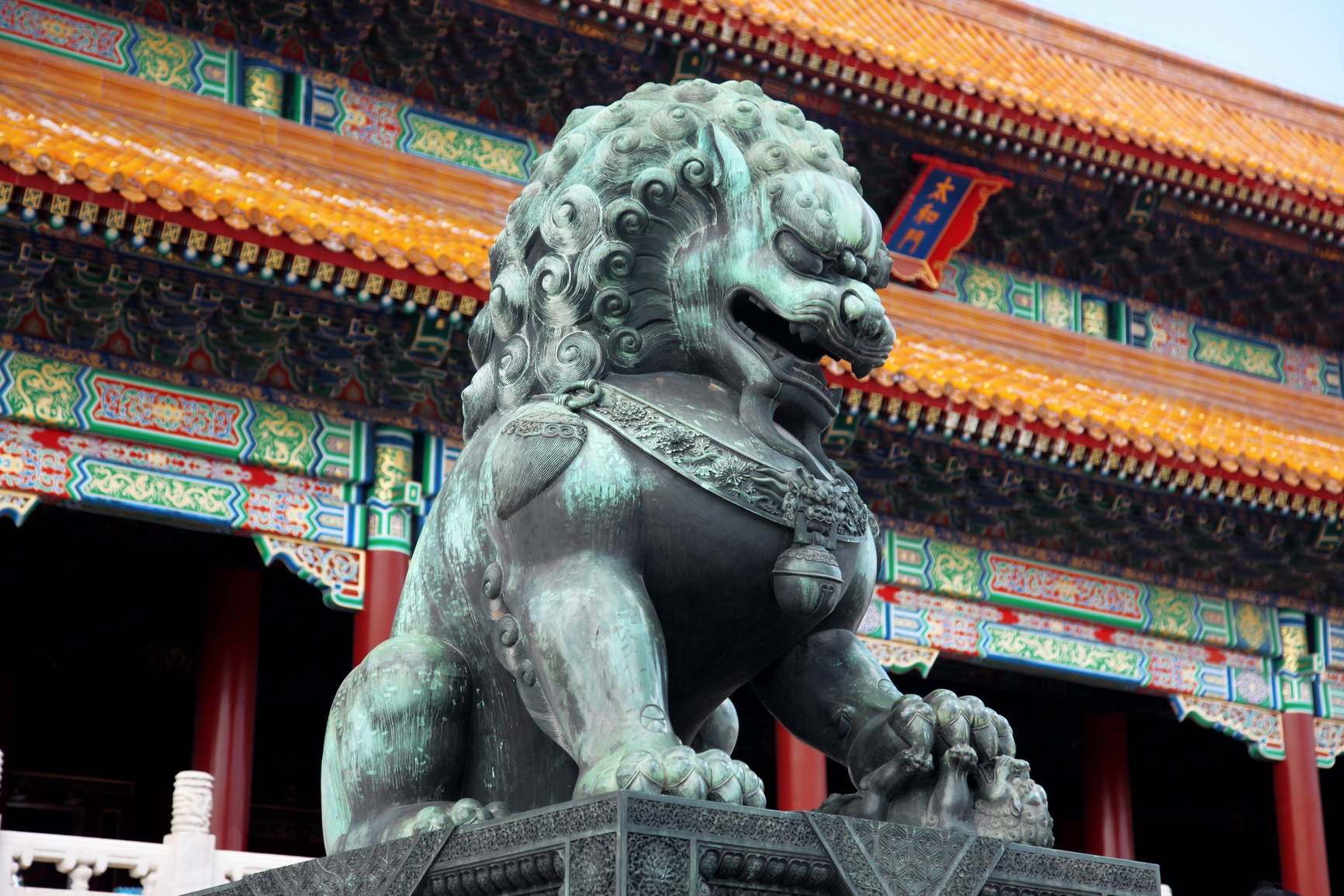 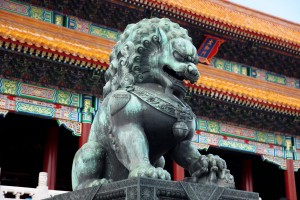 The Organisation for Economic Co-operation and Development (OECD) forecasts that China’s economy will grow by 8.5% in 2013, and even more in 2014. This assessment is one of the most positive outlooks for the world’s second-largest economy, which the OECD predicts to receive increased investment spending in the coming months.

The OECD also mentioned some challenges that China needed to address in order to close the gap with other major economies in similar stages of development, such as increasing road and rail capacity, and improving standards for public housing. Spending on infrastructure projects such as these could help drive China’s GDP in the near future.

Private sector economists believe that growth rates by the end of the decade will be closer to 5% rather than the 10% growth average seen over the past 30 years. The OECD appears to agree, saying that its simulations suggest that China could “maintain high, though gradually easing during in the current decade.”

The report also identified some risks to China’s growth, such as uncertain export demand from its biggest trading partners, the EU and United States. Inflation was cited as the biggest domestic concern to China’s growth policy, which has been to wean the country off exports and investments, and focus instead on domestic consumption.

Whatever the predicted growth rates, the consensus is that China’s economy is set to overtake that of the US in the near future (2016 according to the OECD). This, coupled with rising purchasing power, make China an increasingly attractive country to register a WFOE. It is still viable as a manufacturing-for-export base, but a growing local market gives some stability to those seeking to do business there.

The glowing report from the OECD adds to the growing list of reasons to do business in China, and we at Healy Consultants Group PLC believe that this is an option which keen business people should consider for the future growth of their companies, especially if North Asia/Mainland China is an important region.