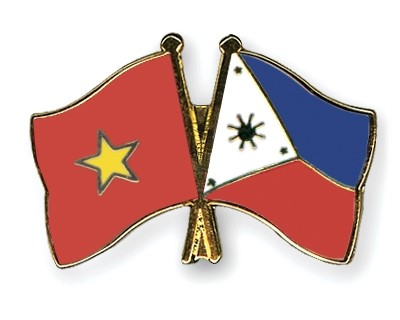 Vietnam and Philippines are one of the biggest countries in Southeast Asia, both with a high developing economy and part of the Next Eleven countries. Despite some of the core differences in various social and economic areas, both jurisdictions welcome foreign businesses and investments.

The first difference between the two developing countries in Southeast Asia is the type of the government: Vietnam is still a communist country, while Philippines has become a republic since the Second World War. The differences in the Government type plays an important role to see how such big players in the ASEAN countries deal with their economy. The unemployment rate is much higher in Philippines with 7.1%, in contrast to only 2.3% in Vietnam. Out of 100 people, in Vietnam 49 have access to the internet, which is higher than the 40 people counted in the archipelago.

Similarities between Vietnam and Philippines

Both countries are United Nations members and neither are members of the Security Council or OECD. Both countries have a very high GDP to be showing off with, with Vietnam ranking 48th in the world and Philippines as the 39th. Their income category is seen as lower middle income with a GNI per capita of US$3,440 for Philippines and US$1,890 for Vietnam. This is for very large population countries, with around 90 million and 100 million respectively for Vietnam and Philippines.

Starting a business in Vietnam and Philippines

Both Vietnam and Philippines are welcoming foreign investment, however there are some hurdles and bureaucracies that the businessmen should be aware of.

In Vietnam, while it is not mandatory to appoint a Vietnamese director or shareholder, the director needs to have a Vietnamese i) work permit and ii) 12 months in a managerial position.

In Philippines, the typical limited liability company is the Joint stock corporation, which requires 5 directors and shareholders. They can be the same individuals, however, the majority of them need to be resident in the Philippines.

Healy Consultants Group PLC has been helping businesses to set up in Vietnam and form a company in Philippines efficiently and providing Clients with simple solutions to the above hurdles. Contact us to find out how.