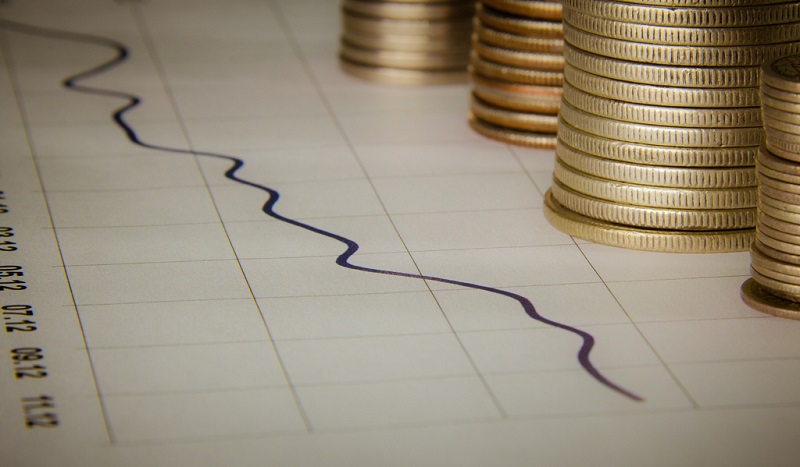 A continued flow of foreign investment, driven by government efforts to promote the highly-skilled Costa Rican workforce abroad, has strengthened the local currency and controlled inflation. This increased investment and its calming effect on inflation has given the central bank leeway to reduce the benchmark interest rate to 3.5%, the lowest rate in 9 years.

The rate drop, the Costa Rican central bank’s fifth this year, aims to drive investment and restore GDP following weak macroeconomic performance over the past few years. GDP performance in the Central American nation was affected by bad weather damaging harvests and by Intel’s closure of its local manufacturing and export facilities.

Costa Rican exports in 2012. This year’s figures will be affected from Intel’s scale-back of export operations, which contributed heavily to the country’s integrated circuit exports.

However, Intel has maintained some operations in the country in acknowledgement of the local workforce’s capability for knowledge-intensive work. Indeed, the computer chip company launched a new R&D facility in December of last year, but this did not offset the effect of its other closures.

Intel’s downsizing and Bank of America’s exit of Costa Rica have led to a rising unemployment rate, which crossed the 10% threshold this year, although the 10.1% rate is only an increase of 0.3% over the year before. Despite these outflows, Costa Rica’s foreign investment inflows were US$2.2bn last year, a figure US$300m in excess of the government’s target.

Such is the scale of the foreign investment that 2014 saw a 9% increase in new jobs offered by foreign firms in Costa Rica, with foreign employers in the country including Amazon, Accenture and Cargill. In addition, Dole Foods and Bridgestone are set to invest in the country imminently.

The practicalities of starting a business in Costa Rica
For businesses that want to invest in Costa Rica, the procedure is relatively straightforward with a number of attractive tax incentives for companies established in free zones. A great benefit for new businesses is Costa Rica’s territorial tax system, meaning that all foreign dividends are exempt from tax.

For an SRL, the company type most often used for subsidiaries in Costa Rica, a single director can be used, although a second shareholder must be involved. However, with no residence requirement in either case the company setup and administration is simple, with no need for a company secretary to manage the company’s filings.

Contact Healy Consultants Group PLC at to learn more about expanding your business in Costa Rica, or visit the Costa Rican Investment Promotion Agency or our page on Costa Rica company registration.