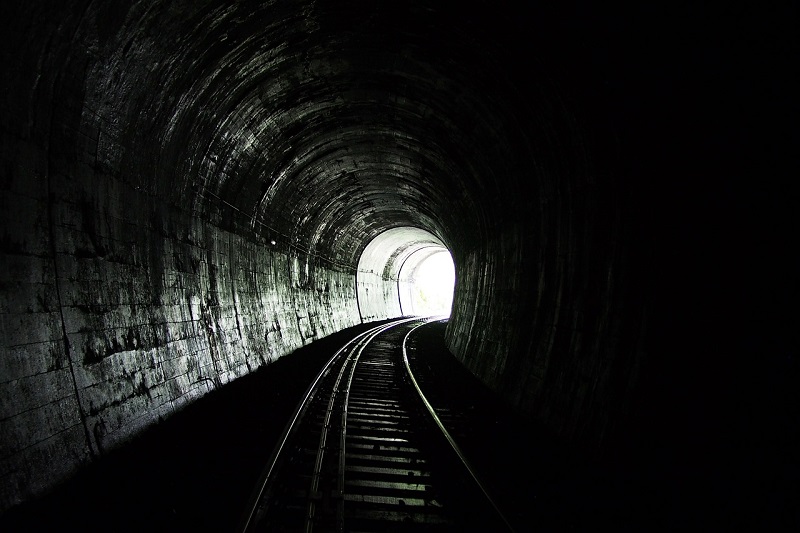 The EU has granted approval for the construction of an under-sea tunnel creating a more direct link between Denmark and Germany, shortening journey times significantly. Europe’s supra-governmental body will also finance €589m of the €8.7bn project using its Connecting Europe Facility.

The funds in this facility are earmarked to integrate the EU further, which this road and rail project looks to achieve by shortening rail journey times between Copenhagen and Hamburg from five hours to just 2.

The tunnel will have a large capacity, with a rail line going in each direction sitting next to a four-lane motorway. The route will go below ground at Roedby in Denmark and emerge in Fehmarn, an hour and forty minutes from Hamburg by car. Roedby is roughly the same distance from Copenhagen, an hour and fifty minutes of driving.

Germany is already Denmark’s largest trading partner, accounting for 20% of the country’s imports and buying 13% of its exports.

The trading relationships of Germany, Europe’s largest economy, are much more diversified: Germany only sends 1.4% of its exports to Denmark, and sources only 1.2% of its imports from the Scandinavian nation. According to MIT’s Atlas Project, bilateral trade between these countries was €31.5bn in 2012.

A breakdown of Danish exports to Germany in 2012. The biggest category is pork products, likely driven by Denmark’s famous salami.

Hopefully the project will bring greater benefits than did the original Eurotunnel, which had 80-100% cost overruns and did not deliver much of the promised economic benefit. Much of this failure to deliver is attributed to the tunnel’s competition with ferries, and in this case there also exists a competing ferry line.

However, thanks to the highway that will pass through the tunnel, it will be much cheaper, faster and easier for cars to drive across the tunnel rather than boarding a 45-minute ferry.

With an average one-way price of more than €50 for the Roedby-Puttgarden crossing, there is a significant price umbrella to be undercut. This is where the Eurotunnel missed out, as all crossings by car are done by train, rather than by having the cars drive through themselves.

This lack of friction at either side of the crossing will create a better experience for cross-border travellers, but is unlikely to improve the economies of the port towns on either side. With no reason to stop, travellers are likely to pass straight through when travelling both by car and by train.

Conversely, the reduced cost and friction of travel may build the regional economies by opening up new markets and expanding the circle of influence for businesses in these areas.

Construction is due to commence in January 2016, with project completion expected in 2024.