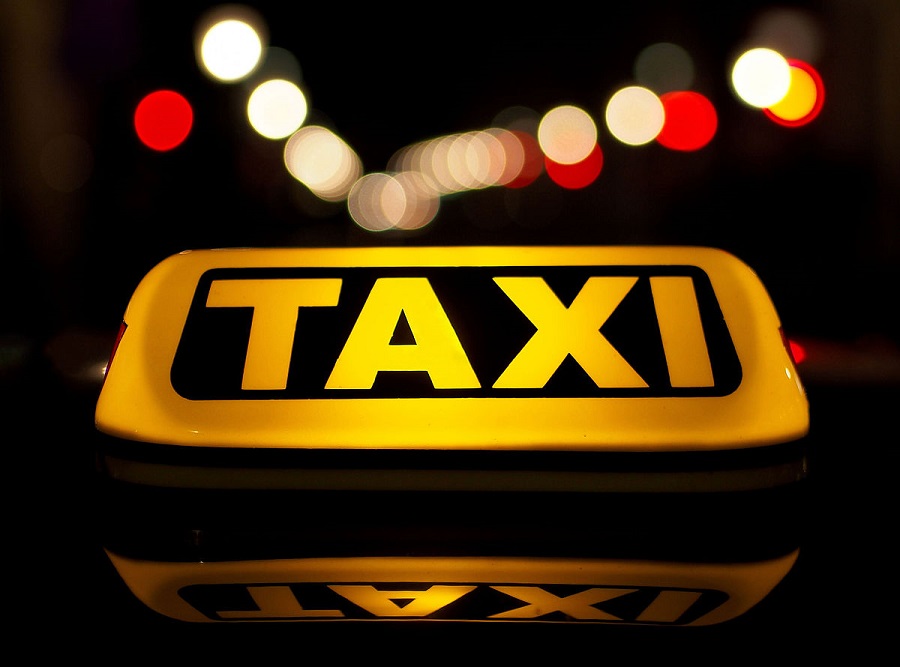 Founded in 2012, DiDi is the one of the world’s largest mobile transportations service platforms, offering a broad range of mobile technology-based options across over 400 major Chinese cities.

DiDi is the leader in China’s sharing economy initiative, having completed a total of 1.43 billion rides on its platforms in 2015, while applying its big-data capabilities to solving the country’s transportation and environmental challenges. In February 2016 DiDi become the world’s second largest online transaction platform, next to only Alibaba. 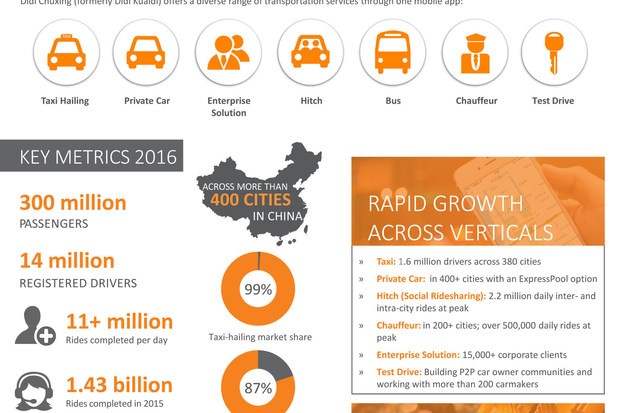 Global ride-hailing giant Uber Technologies Inc. has ended its costly battle in China’s, fast-growing ride hailing market. Uber having lost already over $2 billion in China in two years and prompted the US based giant to swap its local operations there for a minority stake in the country’s homegrown champion, Didi Chuxing Technology Co. Uber came to the realization that they were no match for a cash rich rival in China with the backing of three of world largest technology giants: i) online shopping Alibaba Group Holding Ltd. ii) gaming-to-social leader Tencent Holdings Ltd. and iii) Apple;

Uber’s decision followed reports of mounting pressure from investors concerned the San Francisco-based company was wasting money in a market it could not win. The deal marks the end to Uber’s efforts to establish an independent foothold in China, which began in 2013 and was considered a rare case of a U.S. tech firm making inroads in the local market. Like many other US Firm’s such as Amazon.com Inc, eBay Inc , Twitter and Facebook they have been bested by the deep-pocketed local rivals in China that have adapted quickly to the Chinese consumer preferences.

The deal will entail that Uber is to give up its independence in return for a nearly one-fifth stake in DiDi. This agreement comes right after China’s last week released nationwide guidelines to legalize ride-hailing services.

What does this mean for DiDi?

After the merger, DiDi will count all three of China’s biggest technology companies as shareholders, and have a monopoly in the market. As part of the deal, DiDi will invest $1 billion in Uber’s global company.

DiDi has heavily invested globally in Uber’s competitor Lyft in the US and Grab in South East Asia. Only time will tell if Uber’s decision has ignited this giant to capturing the demand in the market globally.