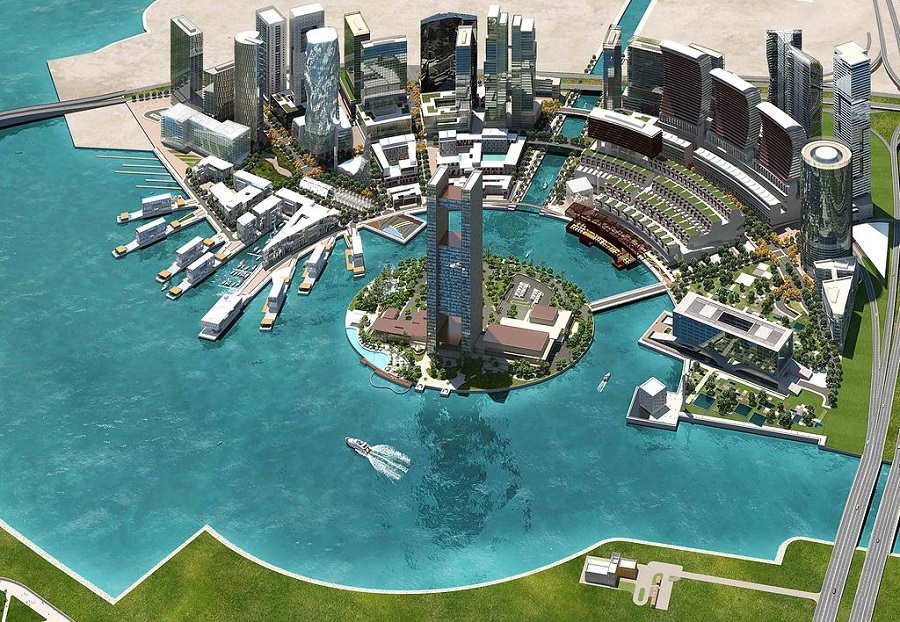 Bahrain is a small cosmopolitan island-country surrounded by the Persian Gulf and connected to Qatar and Saudi Arabia through a network of bridges, one of them being the 25km long, King Fahd Causeway. It has a population of approximately 1.4 million people, and with a GNI per capita of US$28,272, it is regarded as one of the high income countries.

Bahrain is seen as one of the freest and most economically developed countries in the Middle East region. It is also one of the founding members of the Gulf Cooperation Council in 1981 and has signed the United States–Bahrain Free Trade Agreement (USBFTA) in 2004. This background gives Bahrain a powerful position, especially economically. Although its economy is closely linked to that of the oil industry, it has recently received a hit through the plummeting prices of US$60 per barrel. Despite this Bahrain’s economy is not stagnating. The country is doing quite well thanks to the “non-oil sector”, especially through the GCC-financed infrastructure development projects worth US$6 billion. These projects cover manufacturing, financial and services industries and tourism from the neighbouring countries. The Bahraini government is also prioritizing the economic growth by investing in the non-oil sectors, such as financial and industrial services, education and manufacturing. This is laid out clearly in the Economic Vision 2030 programme.

Facts about your business in Bahrain

Consequently, Bahrain is one of the countries where you can see your business grow quite comfortably as the environment is constantly being developed both by the state and the private sector. If you are looking into starting a business in Bahrain, you should take into consideration that the share capital is quite high, although there have been talks to reduce it to as low as US$3,000. This is, however, compensated through the lack of corporate, withholding and personal taxes and of VAT. Further, Bahrain has signed 40 Double Tax Agreements, including a free trade agreement with the United States.

Come and write to us at email@healyconsultants.com if you want to find out more about the possibilities of registering a company and starting a business in Bahrain. Healy Consultants Group PLC has over 10 years’ experience in registering successful businesses in Bahrain and globally.