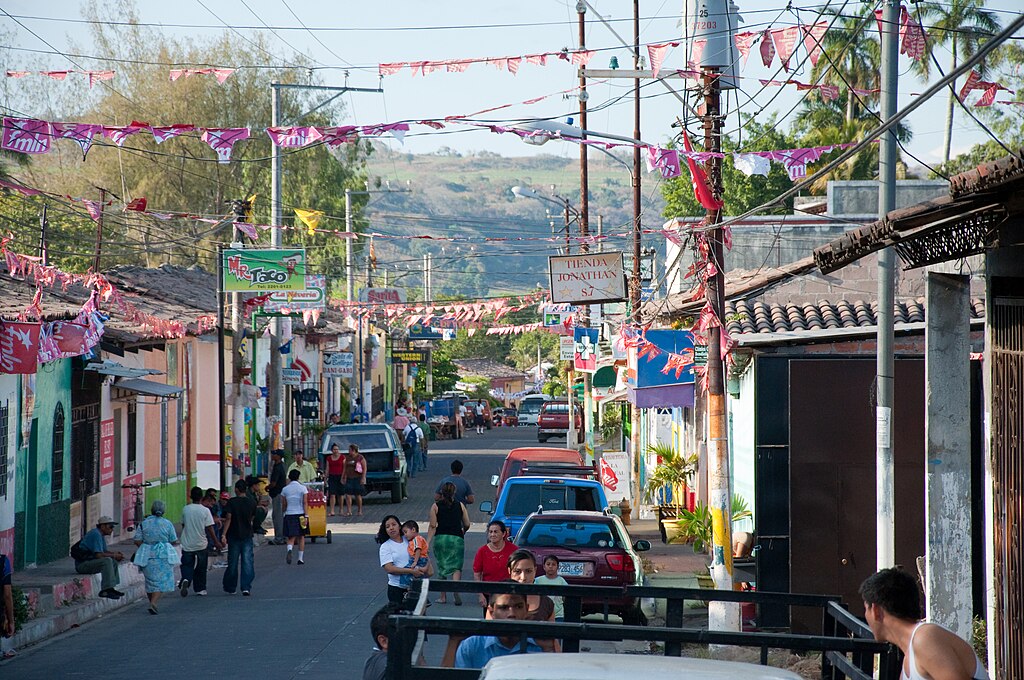 El Salvador has been in the news for all the wrong reasons in recent weeks. First the notorious Zika virus has taken a stronghold there and this is threatening the health and lives of unborn children. Secondly El Salvador has become the murder capital of the world in recent years with as many as 104 homicides reported for every 100, 000 people as gangland warfare takes over. The mayhem caused by this gang warfare has impeded the Salvadorian government in tacking the Zika spread as they have found it difficult to access area’s and fumigate high risk area’s.

The 2016 Index of Economic Freedom does not classify El Salvador positively. It shows a slow decline in the dynamisms of the economy in the last 4-5 years. Main contributors to this decline are cited as inefficiency of regulatory bodies and of course the unstable security situation spoken about earlier. The report does cite some successes in the area of monetary and trade freedom.

El Salvador is classified as a lower middle income economy with the GNI per capita reported at US$3,780. The main economic sectors are remittances, agriculture and manufacturing. There largest trading partner is by far the United states and they trade in the area of offshore assembly of coffee, textiles, shrimp, chemicals and sugar. El Salvadors main imports are goods and services, raw materials, food, fuel and electricity.

The current Social and economic environment does not seem to bode well for doing business in El Salvador, however the World Bank Ease Doing Business Report 2016 does show an improvement in several areas such as company set up. While its ranking in ‘Trading across borders’ has dropped significantly from the 2015 report, its ranking of getting credit, an important factor in business set up, has increased massively from a ranking of 71 to 15. According to the 2016 report, “El Salvador improved access to credit by adopting the Law on Movable Property, which established a modern, centralized, notice-based collateral registry and allows a general description of a single category of assets granted as collateral.”

If you are considering to set up a company or business in El Salvador, please do consider Healy Consultants Group PLC who have 10+ years of working in the region. With in-house Spanish speaking experts, we can provide up to date, comprehensive information on optimum company set-up structure. Email us at email@healyconsultants.com

Image credit: By Jdklub (Own work) [CC BY-SA 3.0 or GFDL], via Wikimedia Commons

One thought on “El Salvador – A look at the current social, economic and business set-up environment”