Equatorial Guinea offers an attractive business opportunity for oil and gas investors. However, other businesses might face some major difficulties. The country is still on the first developing stage and the poverty level as well as the corruption level is too significantly high. 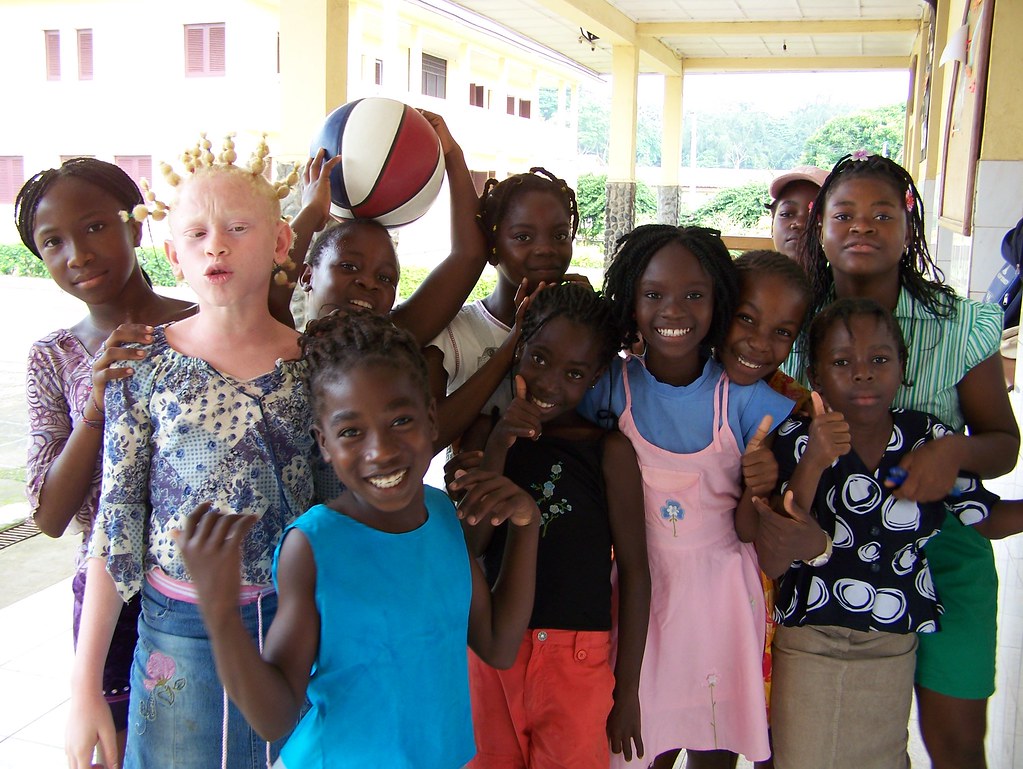 Equatorial Guinea is a republican country located in Central Africa with an area of 28,000 sq km. Before Independence Day on 12 October 1968, it used to be known as Spanish Guinea. Spanish is an official national language in Equatorial Guinea.

Equatorial Guinea is a developing country that requires a tremendous support in medicine, technology, infrastructure development, housing, consumer goods, as well as training of local workers.

Nevertheless, Equatorial Guinea is the 6th largest oil and gas provider in Africa, producing 345,000 barrels of oil per day. Therefore, the GDP per capita is the highest in the area. The GDP of the country is $15.53 billion, however, the poverty headcount ratio at national poverty lines equals 76.8%!

Equatorial Guinea scored 19 points out of 100 on the 2013 Corruption Perceptions Index reported by Transparency international.

The corporate tax rate is 35%. However, to attract international investors, the government imposes a 15-year corporate tax holidays for new companies and no requirements for a local shareholder or director. The paid up shared capital amounts to only US$2,000.

Equatorial Guinea is a dangerous place regardless of its rich oil and gas resources as well as fairly attractive conditions for foreign investors. The authoritarian government has brought reputation to its country as one of the worst human rights records in the world, consistently ranking among the “worst of the worst” in Freedom House‘s annual survey of political and civil rights.

Reporters Without Borders ranks the president of this country, Teodiri Obiang Nguema Mbasogo, among its “predators” of press freedom. There have been records of mysterious disappearances and deaths of media freedom defenders and independent journalists.

In addition, human trafficking is a very significant problem in this country and in Africa generally. According to US Trafficking in Persons Report in 2012, “Equatorial Guinea is a source and destination for women and children subjected to forced labor and sex trafficking.” This report also rated this country as the lowest in terms of “countries whose governments do not fully comply with the minimum standards and are not making significant efforts to do so.”

Also, the foreign companies may face difficulties marketing imported goods to the local population. Vast majority of the 1 million inhabitants lives below the poverty level and could not afford to consume most commercial products. In addition, there are only three banks in Equatorial Guinea, which are strictly controlled by the government. The interest rates are significantly high and there is no loan service for foreign investors.

If you would like to know more about business set up in Equatorial Guinea please refer to this page.

Image credit: By pedronchi. This work is licensed under a Creative Commons Attribution 2.0 Generic License