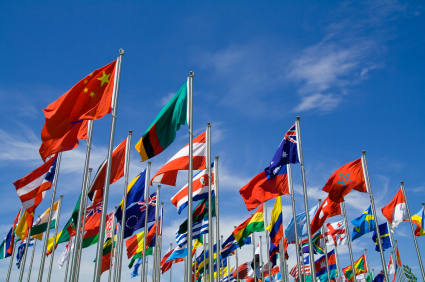 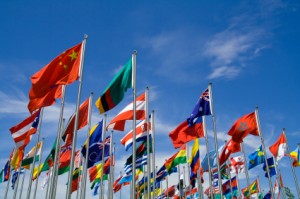 The past week has seen numerous countries enter talks regarding international tax in an attempt to open up their economies to other countries and spur on a revival from the periphery of an economic downturn.

One on front, India and Indonesia came together to sign a double tax agreement (DTA) in an attempt to foster greater bilateral trade between the two countries. Both countries are hoping to boost trade by at least 25% over the next 3 years from the current US$20bn to a whopping US$25bn by year 2015.  Indian External Affairs Minister, S.M. Krishna, speaking with regard to the agreement substantiated that “Indian investment in Indonesia is rising. We are also cooperating in several other sectors including energy, oil and gas, coal, marine and fisheries, agriculture, science and technology, education, culture, defence and counterterrorism.”

Over in Europe, France and Andorra are also looking at the possibility of a DTA after the French president Hollande held talks with the President of Andorran parliament and the Head of the Andorran Government. No DTA currently exists between the two countries as France have been unsatisfied by the lack of direct taxes imposed by Andorra on its corporations and individuals.  However since 2011, Andorra has introduced a unilateral withholding tax of 10% as well as a corporate income tax of 5% that looks to rise to 10% in the next year. With the aim of improving trade relations and drawing foreign direct investments into both countries, this will likely be settled soon.

The Middle East is also in the game with the UAE signing an initial agreement with the Republic of Fiji to eliminate double taxation on income. The agreement reflects the UAE’s interest to promote its trade, investment and tourism relationships with Fiji and is indicative of the UAE attitude towards global trade relations. Read more here.

Singapore is another with plans in this area.  Minister of State for Finance and Transport, Josephine Teo, highlighted in a recent speech the need for Singapore to expand its network of DTA’s, while concurrently making it easier to comply with its prevailing tax rules.

Effective international tax planning can legally protect and enhance ones business and personal assets, and whether small or large, businesses can benefit from global DTA’s. International tax planning can be quite troublesome especially when multiple jurisdictions are involved. A corporate services firm can engineer a comprehensive global corporate structure, or even restructure an existing business to be legitimately tax-efficient. Do not hesitate to contact us for more information in this area.