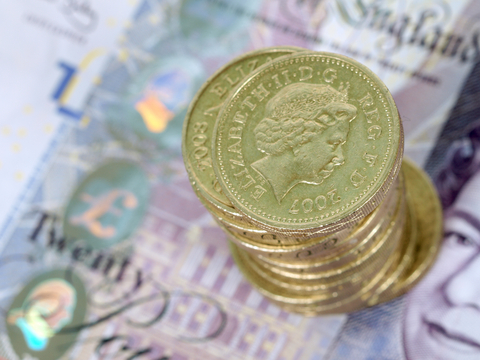 The rise of “zombie companies” is, to some extent, a consequence of the UK’s current record low interest rates.

A zombie company is one that can generate enough finance to service its debt to satisfy bank loans and survive, yet not enough to invest; zombie households are on interest-only mortgages, yet unable to pay off the loan itself.

It is estimated that there are currently 146,000 zombie businesses in the UK, and a total of 18% (30,600) of all Scottish and Northern Irish business are just staying afloat, and the number is on the rise. Accordingly to experts a third of UK’s zombie companies could be doomed to failure if interest rates go up.

Articles from the BBC website highlight concern as to the reason why banks continue to give life to companies with extremely dim futures. It is speculated that they do so in order to avoid taking further, potentially significant losses, which in turn could be holding them back from new lending, needed to boost the economy.

It has also been thought that the financial crisis has created an environment of which it is too difficult to fail, with businesses being kept afloat to the detriment of the broader economy. As a result, zombie companies are clinging on, despite the recession, making markets and the economy inefficient.

A zombie company owner reported his £500,000 debt, run up before the financial crisis, as “demoralizing” with no way out. The un-named individual states, “we are in a hole and we can’t really get out because its not like you can trade… without any money from the banks you can’t trade.”

Council member for Scotland, John Hall said, “a chance in circumstance could push many of these businesses into insolvency as they have no financial flexibility to cope with increased costs”, and adds that the UK may be about to experience large-scale corporate failures.

Investor and entrepreneur, Jon Moulton, explains that zombie companies threaten the wider economy: “we do need a situation where bad businesses fail, otherwise the economy will stack up with progressively weaker business models and growth will go into reverse.”

The money soaked up by zombie companies shortens the flow of cash available for vibrant small businesses or entrepreneurs. This has also contributed to many individuals immigrating to nations with emerging economies, such as India, for better entrepreneurial and innovative opportunities.