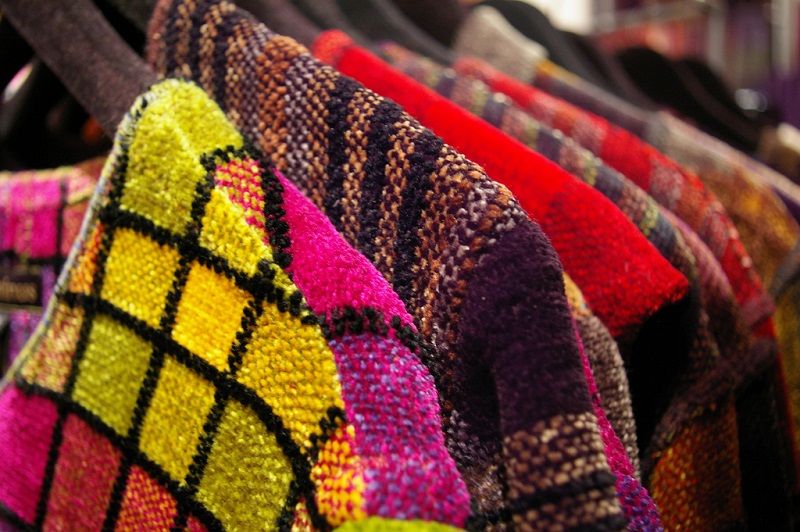 Cambodia is deemed by the UN to be one of the world’s 48 least developed countries, so determined based on the listed countries’ socioeconomic development as measured by the Human Development Index. Although the HDI’s 2013 data (the latest available) puts Cambodia at 136 out of 187, one place below India, there are no current plans to remove the country from the list. This is ostensibly down to consistently low income levels in the south-east Asian nation, whose per-person Gross National Income was the equivalent of US$2,805 in 2011 (147th out of 187), the effect of which is diluted in the overall HDI by relatively high life expectancy and education scores.

The silver lining around LDC status

Although least developed country designation is on its face a negative description (and one that Myanmar seeks to escape), it comes with a distinct benefit: thanks to its LDC status, Cambodian exports are not taxed on arrival in the EU. The same was true for the US until July 2013, but congressional approval for the scheme has lapsed for the time being.

These import tariff exemptions are granted under a scheme known in Europe as the Generalized Scheme of Preferences and in the US as the Generalized System of Preferences. Every category of Cambodian exports can enter the European Market free of import tax, except in the case of arms and munitions. This has been a boon for the local manufacturing sector, with foreign multinationals setting up companies in Cambodia or building a supply chain in the country. The same effect has been seen in other countries with LDC status including Bangladesh and Laos.

As a member of the Association of South-East Asian Nations and its free trade area, items of Cambodian origin are subject to tariffs of only 0-5% with other members of the association. This reduces the costs of, and barriers to, trade with countries such as Singapore, Indonesia, Myanmar, Malaysia, Thailand and Vietnam.

What does Cambodia export?

More than 60% of Cambodia’s 2012 exports were made up of textiles, primarily finished garments rather than fabric. Somewhat surprisingly, the second largest Cambodian export is postage stamps, followed by gold. Postage stamps accounted for US$1.64bn of Cambodia’s US$12bn of exports in 2012.

How have generalized schemes of preference affected Cambodian exports?

Cambodian exports in 2012, the last year for which detailed figures are available, went overwhelmingly to countries that imposed no duties on Cambodian products. The United States were the biggest single importer of Cambodian products, accounting for almost 30%, while more than 14% went to Hong Kong (which charges no import tariffs on most items). Meanwhile, Europe as a whole bought nearly 31% of Cambodia’s exported produce.

Now that it has been nearly two years since the GSP lapsed in the US, we should begin to see the effect that the re-introduction of tariffs has had on their export relationship. Already we are seeing that Cambodian manufacturing growth has slowed significantly, with predictions of a retrenchment this year. However, increased import costs are not the only factor here, as workers pushing for higher wages (resulting in a 28% minimum wage hike this January) have also hurt the attractiveness of Cambodian products.

Despite the recent wage hikes, Cambodian labour remains some of the cheapest in the region, and the country enjoys benefits that Bangladesh and Vietnam don’t (being ASEAN membership in the former case and LDC status in the latter). Minimum investment requirements for foreigners are only KHR4m (US$1,000), with no residence requirements for the sole director or either of the two mandatory shareholders.

Visit our page on types of companies in Cambodia. Contact us at or call us at +65 6735 0120 to learn more about registering a company in Cambodia.

2 thoughts on “Exporting from Cambodia: duty-free shipping to the EU and ASEAN”