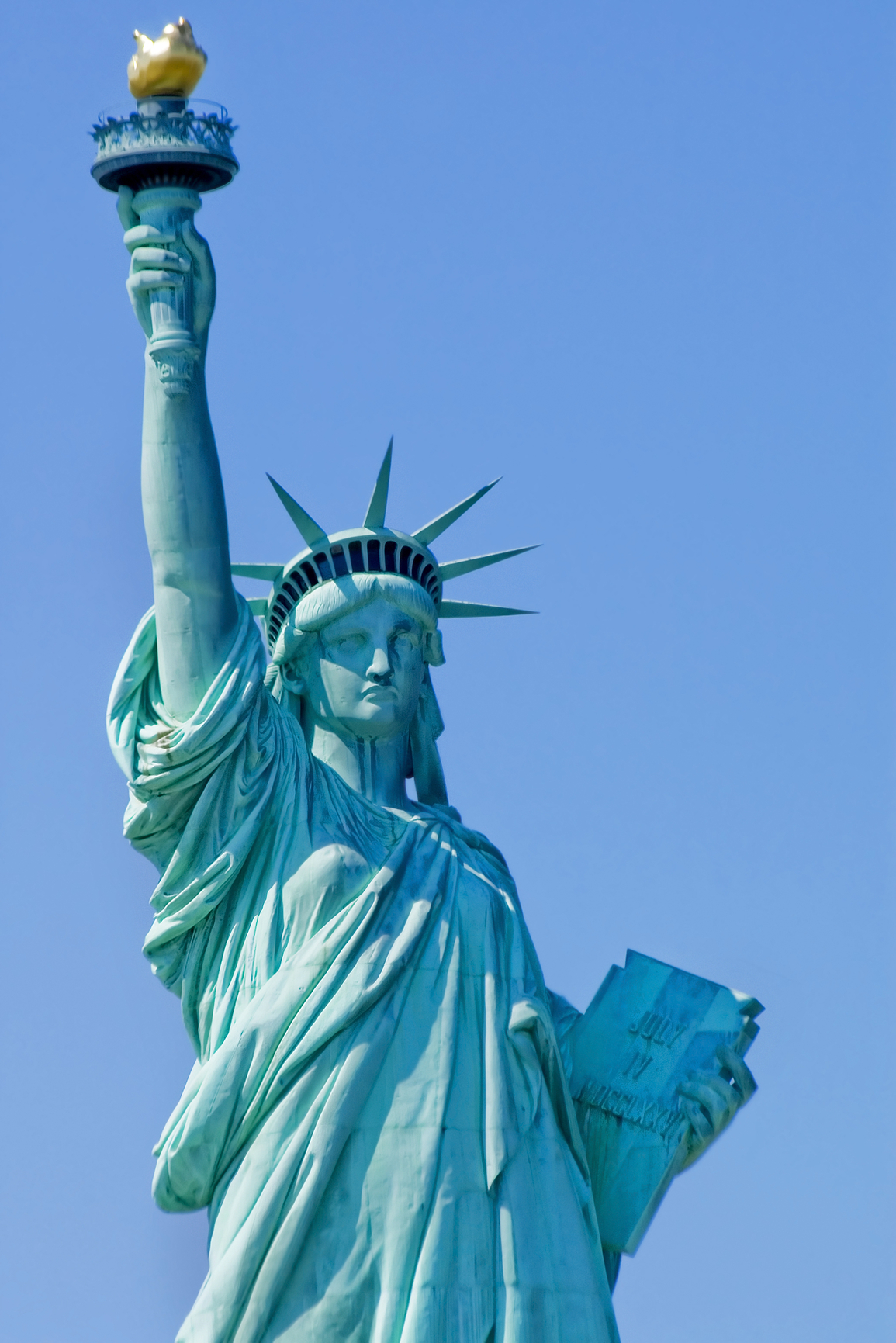 Flight delays have been rippling across the United States as automatic budget cuts which began in March have started to make themselves felt. The Federal Aviation Administration (FAA) has been forced to impose unpaid leave of absence on 47,000 of their workers as it struggles to cut $637 million from its budget. FAA employees – many of them air traffic controllers – have been required to take one day of leave every 11 days until the end of the fiscal year in September. Delays began almost immediately, with Charlotte International Airport, US Airways’ hub, reporting delays averaging 22 minutes on Monday.

On April 24, the Obama administration backed a plan which would temporarily halt the spending cuts disrupting air travel. Airlines had been aggressively pushing for action as delays increased and planes were left sitting on the tarmac in airports across the US.  Reuters reports that thousands of flights had been held on the ground, some for as long as two hours.

The issue has become a lighting rod for Republicans, who have criticized the FAA for “not pursuing every avenue possible to save money without affecting its overall mission,” as well as the Obama administration for failing to warn Congress about the severity of budget cuts.

The plan which Democratic majority leader Senator Harry Reid proposed called for halting sequester cuts for the rest of the year by using “savings” accrued from ending operations in Iraq and Afghanistan. Republicans called the plan an “accounting gimmick,” however Reid pointed out that Republicans had used the same methods to pay for aspects of their proposed budget.

The sequester is the legacy of Republican efforts to pressure the administration to accept spending cuts in exchange for raising the US’ debt limit. This was seen as an incentive to reach a broad deficit reduction deal. However, spending cuts on both defense and non-defense activities automatically took effect on March, despite warnings of severe damage to the economy and the danger of slipping back into recession.

In the first few weeks after the sequester came into effect, it seemed that the dangers were exaggerated, as, despite initial stocks in the markets, business continued as usual. The flight delays caused by FAA budget cuts are some of the first tangible effects to be felt by American consumers. This in itself will have damaging effects down the road, as companies and individuals are forced to make adjustments to fit the new status quo.

Mohamed El-Erian, CEO of PIMCO, the world’s largest fixed income management firm, believes that the worst is yet to come, as fiscal policy gives way to experimental monetary policy, which increases the risk of collateral damage to the economy. He also says that the sequester will undermine consumer and corporate confidence, translating into foregone economic activity and lowering expectations regarding growth and job creation. El-Erian called this “manufactured” and “avoidable headwind to growth” a travesty, which only serves to create long-term uncertainty.