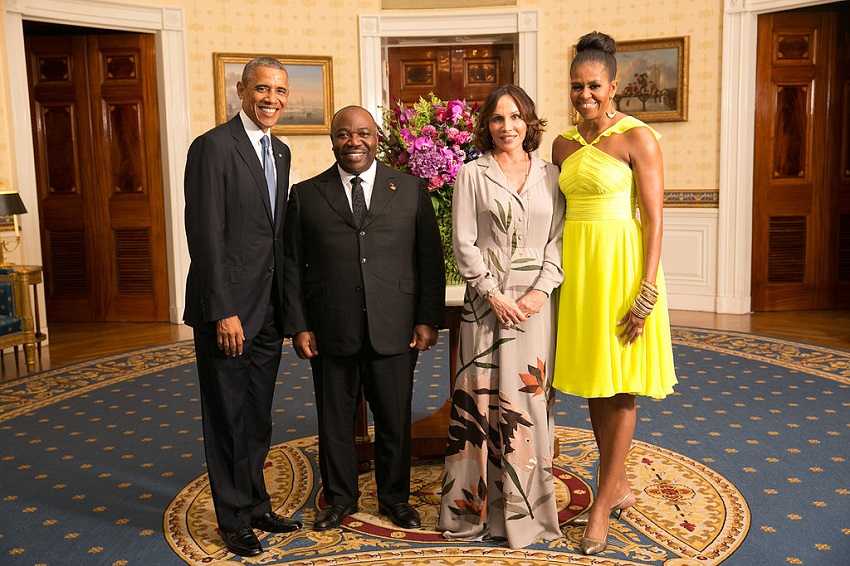 Gabon’s president Ali Bongo Ondimba, the president of Gabon is once again in the news – This time for the fact that his birth cert is being made public to the head of Gabons opposition party as it is suspected that Mr. Ondimba is actually adopted and thus not allowed to be president as per the constitution in Gabon.

Despite this current controversy, Gabon stands unique amongst its neighbors as a stable and conflict free country. It is rich in natural resources of oil, timber and manganese though it has been trying to diversify in recent years to avoid the fluctuation of the economy because of oil prices.

Gabon’s economic freedom index has improved by 0.5 points in recent years reflecting modest improvements in the areas of corruption, monetary and fiscal freedom. Despite this improvement, Gabon does not have a good reputation with the International Monetary Fund (IMF) and other financial institutions for fund management and debt. This is due to overspending and poor financial decisions in converting its abundant natural resources into a profitable economy.

It is relatively easy to set up a business in Gabon especially if you have a French translator as the language of business is French. A company can be set up in as little as three weeks with a minimum paid up share capital of US$2,950. Only one director and shareholder is required and the Director can be of any nationality. There are several advantages to setting up in Gabon such a free zones, VAT advantages and new companies enjoy a 10 year exemption from corporate tax.

Libreville, the capital of Gabon is a bustling port city with lovely wide avenues and French inspired architecture. Culture is heavily influenced by the west and business attire tends to be a suit for men and suit dresses and skirts for women. Do note that many buildings are not air-conned so bear this in mind when choosing your business outfit.

Note that offices tend to be closed between noon and 3:00 PM as people often go home for lunch.

About a third of the population in Gabon work for the government and there is a definite hierarchy built in to office culture. Seniority carries a lot of weight and thus take extra care when handling more senior staff. Addressing management by their correct title is of utmost importance and shows your respect. As in many developing nations, there is a lot or red tape when dealing with government bodies in Gabon, so having an English/ French speaking native will assist a lot in speeding up business processes.

Healy Consultants Group PLC has 10+ years in setting up companies in Gabon and providing the ancillary services of tax planning and establishing the appropriate company structures. For company registration and other business services, please send your enquires to .