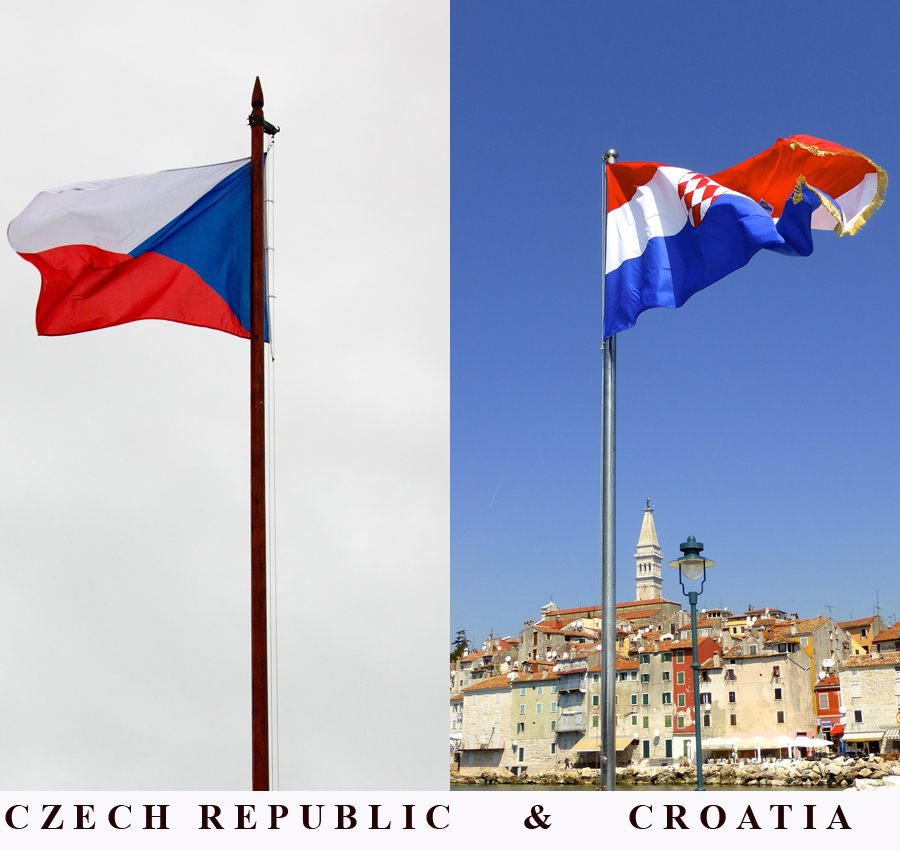 At a glance Croatia and the Czech Republic may appear to be similar in nature; land space is of similar size and they share a common governance of a Parliamentary Democracy. This is where the commonality ends though as living and working in each of these countries is quite different. Despite the Czech Republic having a much larger population than Croatia (10.5 million vs 4.2million), you are much more likely to be unemployed in Croatia. Consequently 21.1% of Croatians are below the poverty line while only 9.8% of the much higher population of Czechs fall below.

The World Economic Forum’s Global Competitiveness Report 2016 and other reports can be used to compare key economic Indicators for these two countries. According to these reports Croatia seems to be in line with emerging and developing Europe whereas The Czech Republic seems to be much more aligned with advanced economies around the world. In terms of ease of doing business both countries have similar rankings according to The World Bank Report 2016. The individual income tax in Croatia is very high at 40% while corporate tax is 20%. The Czech Republic ranks much better for the individual with an income tax of only 15%, while corporate tax comes in at a competitive 19%.

To start and run your business in Croatia and Czech Republic, please contact us at +65 6735 0120 or email us at email[at]healyconsultants.com