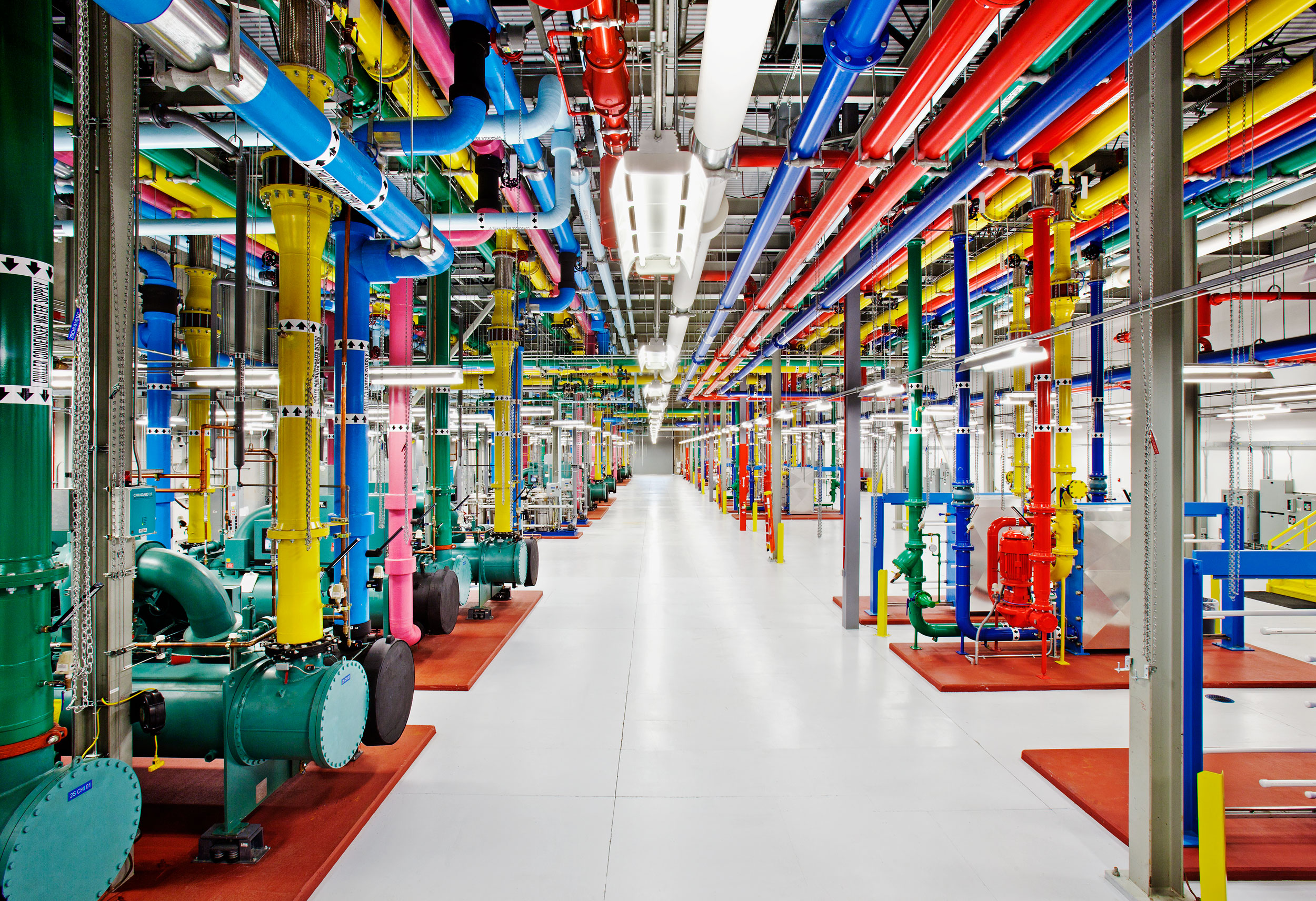 Google’s Australian tax bill amounted to a paltry $74,176 in 2011, compared to its estimated $1 billion revenue from its business activities in Australia, the Sydney Morning Herald reports. Like other multi-national companies, Google also manages subsidiary offices in many countries, which allows it enjoy lower tax rates.

This has created furore among some Australians, who accuse Google of generating revenue “at the expense of local media outlets”. Australia’s Assistant Treasurer David Bradbury also recently announced that a new transfer-pricing legislation is set to address the issue of multi-national companies shifting profits among their international offices. However, in spite of such measures to force companies to pay a “fair share”, it also shows how multi-national companies can take advantage of low tax jurisdictions to legally minimise international tax obligations.

According to a Reuters article, the Swiss National Bank is setting up a contingency plan to prevent a major rise in the franc’s value if the euro collapses. A group of analysts have been brought together by the government to formulate a series of probable scenarios and financial devices for the country to avoid experiencing a repeat of 1970’s inflation levels. Flow of capital into Switzerland is already expected to slow in the coming weeks as the government is putting in place currency caps to prevent the currency from rising beyond 1.20 franc per euro.

This also shows Switzerland’s popularity in being a safe haven for global funds, as Swiss laws are renowned for ensuring tight banking security. Setting up corporate bank account could be part of successful tax planning strategy that can provide a company greater flexibility in controlling their funds.

A report by Today Online draws us to the South-east Asia Digital Consumer Report, which show that Singaporeans spend an average of 25 hours per week on the Internet, with 77% of them maintaining active Facebook profiles. This data provides a new insight for local businesses and entrepreneurs to tap in the fast-expanding online advertising world to lead their sales volumes and marketing strategy. With the advent of smart devices and wireless Internet data, Singaporeans have more opportunities to stay online to constantly keep abreast with the latest happenings.

It bodes great news to online publishers in South-east Asia, who earned an estimated $60.31 million in the first half of 2011 and are expected to draw in $100 million for 2012, according to Interactive Advertising Bureau South-east Asia. While this should encourage Singapore businesses to embrace the Internet as a marketing tool, it also indicates that employees are spending (or wasting) significant time during work hours on Internet platforms such as Facebook.

Following the U.S. announcement of the Foreign Account Tax Compliance Act (FATCA), that is set to be implemented soon, businesses and financial institutions from around the world have urged the U.S. Congress to provide more leeway in the agreement. This comes amid a tough time for the cash-strapped U.S government, as well as with many other governments who are struggling to raise revenue for their own fiscal spending. Upon the FATCA’s finalisation, experts predict it would bring an additional $792 million a year to the U.S. Federal government. However, others believe that businesses will face additional reporting problems, as information on all Americans who have foreign bank accounts holding more than $50,000, would have to be provided to the Internal Revenue Service (IRS).