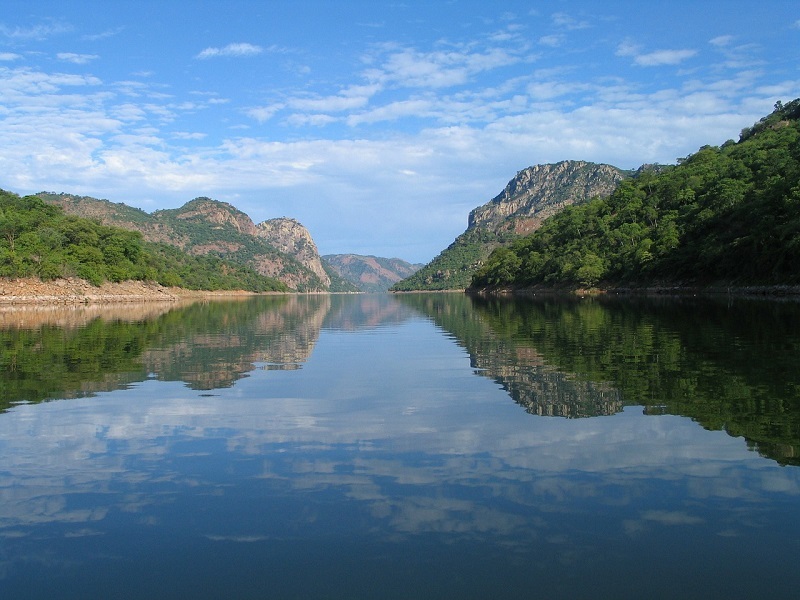 Ever been to Mozambique? With a warm tropical climate, beautiful beaches and a lot of history (albeit, mostly violent), it’s definitely worth a visit.

Here is a simple guide so you know what to expect:

Mozambique is located in South-East Africa with a long stretch of coast line with spectacular beaches which look out onto the Indian Ocean and the Mozambique Channel in the east separates the country from Madagascar.

To the north is Tanzania, west is Zimbabwe. Swaziland & South Africa bound Mozambique to the south. Maputo, the capital of Mozambique is located in the southern pointy tip not far from the border of South Africa and Swaziland.

Described as tropical, there are two main seasons; wet and humid from October to March and dry and less-humid from April to September. June to October are probably the best times to travel as there are blue skies and sun for the most part with little or no rain.

Temperatures rise to 30 degrees Celsius and above during this time so be prepared.

Being one of the poorest countries in the world, crime and corruption are major problems. Reports on TripAdvisor, a well-recognized travel forum, recommend that you be very cautious when travelling in Mozambique and especially in the capital, Maputo. Walking or jogging at night is especially dangerous so avoid this.

The food in Mozambique is greatly influenced by its Portuguese heritage as the Portuguese ruled the country for almost 500 years. Common foods include Cassava (a starchy root vegetable) and cashew nuts.

Mozambique was the largest producer of cashew nuts in the world up until quite recently.

The Food By Country website writes an extensive review of Mozambique’s food and gives a great summary here:

“The cuisine of Mozambique revolves around fresh seafood, stews, corn porridge (maize meal), arroz (rice), millet (a type of grain), and mandioca (cassava). Meats such as bifel (steak) and frango (chicken) are often accompanied by beans, cassava chips, cashew nuts, coconut, batata (potatoes), and a variety of spices, including garlic and peppers (a Portuguese influence). Seasonal fruta (fresh fruit; Mozambique’s papaya and pineapples are known as some of the juiciest in the world), puddings made of fruits and rice, and fried balls of flour paste (similar to doughnuts), most often accompanied by Mozambican chá (tea), make a delicious ending to any meal.”

Maputo has some really lovely buildings dripping with old world charm. TripAdvisor and Expedia are a great place to start your search as they give reviews, pictures and feedback on previous stays.

For example, Jardim Dos Aloes, gets nine very positive reviews on Trip Advisor indicating that this would be a great place to stay if you wanted to stay in the center of town in Mozambique Island.

Mozambique has really beautiful beaches, scuba diving, fishing, and tea plantations. Hire a bike and amble around learning about the history, the people and the architecture. Guides are available for most tours; a very good idea especially if you don’t speak Portuguese.

Hire a kayak or a boat and go whale watching or island hopping. Explore the mangroves and learn about Mozambique’s wild life. Explore the delights of the local food. As in any country, the local food will tend to be the tastiest and freshest.