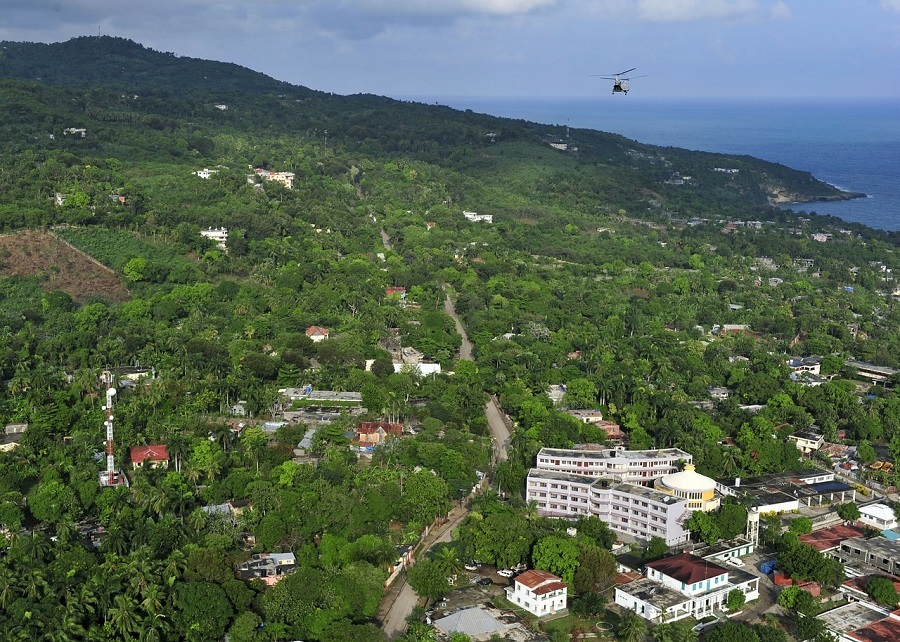 Listed among the 25 poorest countries in the world, Haiti has had its fair share of misery and devastation in recent years. It is still suffering through the aftermath of a massive earthquake in 2010 that destroyed the country and is trying to get back to where it was before the nightmare.

While the World Bank’s Ease of Doing Business Report doesn’t paint a pretty picture (Haiti is rated 182 out of 189 world economies for ease of doing business), the government has been working toward opening doors to foreign investors. Following the environmental devastation of infrastructure and services, the government has opened up its market to foreign investors in key sectors of telecommunications, energy, manufacturing, agriculture and construction.

Last month the Haitian government signed an agreement with bordering country The Dominican Republic to further this initiative. Florence Van Houtte, representative of the Delegation of the European Union in the Dominican Republic who attended the Caribbean Export Development Agency in Santo Domingo had this to say about the agreement “It is a concrete step in the right direction, to achieve both countries’ mutual objectives of enhancing their capacity and improving their cooperation in the field of trade and investment promotion.”

Following the conference, the Haitian government have expressed their desire to pursue further agreements with other countries to strengthen economic and trading relations and move foreign direct investment in the right direction.

Another area of interest is Haiti’s Free Trade Zone’s. Around since the early 70’s, the government continue to promote these zones to attract foreign investment and to employ their largely unskilled and poor population. These zones enjoy a 15 year tax holiday and duty free status. Attracting their fair share of controversy for low wages and urbanization, these zones attract assembly operations such as textiles. Unskilled labour is plentiful and cheap at a minimum wage of US$4.70 per day.

Haiti’s location is perhaps one of its greatest advantages – Located between the World’s largest economies of North America and emerging markets of South America, Haiti is an ideal place to ship from with its close proximity and surrounding Caribbean maritime infrastructure.

Haiti has over 1700km of coastline with miles of pristine beaches of untapped potential. This is another area that potential investors should investigate. The recently opened Marriott at Port-Au-Prince is evidence of the tourist related potential that is available in Haiti.

Healy Consultants Group PLC can help you navigate the process of Company Registration in Haiti and also assist you with ancillary services such as bank account opening and advisory services. Contact our experts at