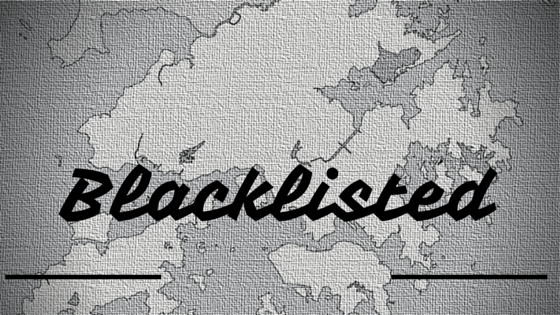 Although the OECD has successfully cleared its list of uncooperative tax havens, it recognises that there remains work to be done on harmful tax practices. While that work has largely manifested in automatic exchange of information (AEOI) agreements and consulting on rules around base erosion and profit shifting, the EU has revived the issue of tax havens by releasing a list of 30 jurisdictions that it claims lack “good tax governance”.

Hong Kong is the highest profile name on the list, which is made up of legal systems named by at least 10 EU members. The special administration region of scraped in with only ten nominations, including Spain, Portugal, Italy and Greece. Notably, many northern European countries including the UK, Ireland, Germany, the Netherlands and Sweden did not list any countries. Of those western European nations that nominated tax havens, France and Belgium both excluded Hong Kong from their lists.

It should be unsurprising that the UK does not have a list, as many of those named are British crown dependencies or overseas territories. The Cayman Islands, Bermuda, the British Virgin Islands, Montserrat and Guernsey are all on the list and have British involvement in their political systems, while Jersey, Gibraltar and the Isle of Man have escaped European censure. Within Europe, Andorra, Liechtenstein and Monaco were deemed to have “non-compliant” systems.

The criteria for the blacklist

Each country surveyed used different criteria to make their nominations, which has lead to different lists being in place for each of the participating nations. Compliance with OECD initiatives such as transparency and exchange of information standards was the most widespread of the criteria, followed by an absence of “harmful tax measures”. Around two thirds of the countries surveyed used additional criteria to make their decisions.

Given that Hong Kong has made an AEOI commitment for 2018 along with many countries not on the blacklist, its inclusion is somewhat odd. The SAR also hasSeveral others on the list such as the Cayman Islands and the BVIs are committed to AEOI by 2017, a year ahead of Canada, Australia and New Zealand. Conversely, Bahrain has so far made no such commitments and does not appear on the list.

Effects of the blacklist

At an EU level, the only effect is reputational until some coordination effort is made. This is largely down to the EU devolving taxation matters to individual member states, whose tax regimes have different rules. If you are resident or do business in a country with a blacklist, it is worth checking the effect of starting a company in a jurisdiction listed as a tax haven.

Are the EU’s complaints about tax avoidance in Hong Kong warranted?

Hong Kong’s tax laws and transparency are similar to many jurisdictions that do not appear on the list, not least the UK. Unlike many of the jurisdictions on the list, Hong Kong imposes a reasonable corporate tax of 16.5%, 4% more than Ireland (which does not appear on the list). Some money undoubtedly passes through non-resident companies in Hong Kong, the introduction over the next few years of automatic exchange of information is likely to dampen the attractiveness of such solutions and initiate a search for new strategies.

If your firm does, or is considering doing, business through a company in one of the affected jurisdictions, contact Healy Consultants Group PLC at . To learn more about taxation in Hong Kong, visit this page.

Image credit: By Stewart (Own work) [CC BY 2.0], via Wikimedia Commons