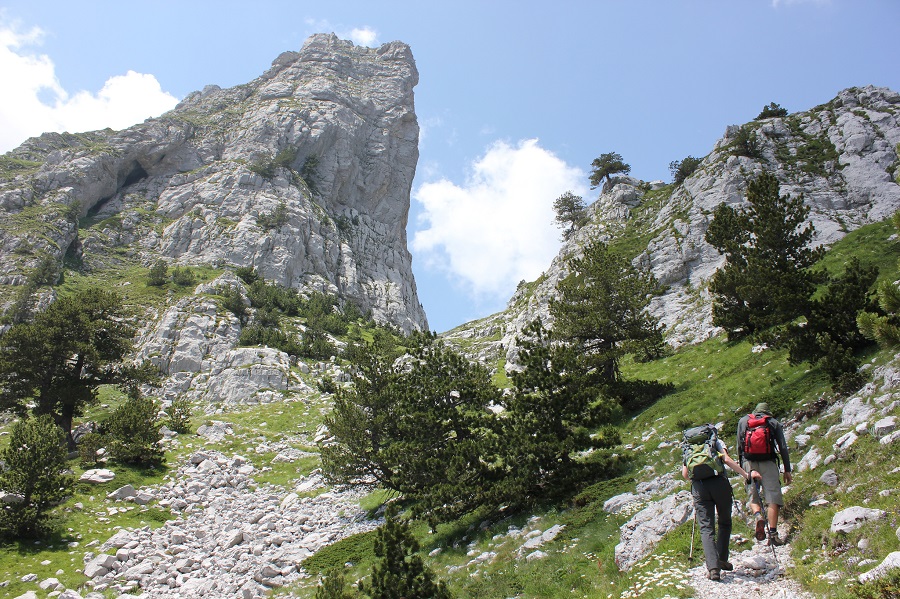 The Albanian government bought eight pages of advertising space in the Economist this month, using that exposure to run an advertorial praising its own reform programmes. This has sparked increased discussion of the government’s initiatives, which the advertorial boasted of as “leading reform in the Balkan region”. Albanian progress on this front is especially important given its candidacy to join the European Union.

The EU gave its first opinion on granting Albania membership in 2010, identifying 12 key priorities for institutional reform. The priorities in that opinion can generally be grouped into these categories:

The headline claim, of course, is that Albania leads its Balkan neighbours on reforming itself. This would put it ahead of Serbia, Montenegro, Bosnia & Herzegovina, and Macedonia. All of those save for Bosnia & Herzegovina are also candidates for EU membership, with Bosnian candidacy still under review.

Being an advertisement, a certain amount of exaggeration can be expected. Over its course, the advertorial focuses on the tourism sector, the Albanian education system, and several government ministers.

An unbiased report on Albanian progress

The European Union produces annual reports on Albania’s reforms as part of the ongoing candidacy process. In the latest report, which covers up to September 2015, concerns were raised about the divisive political culture despite last year’s elections passing “without major incidents”.

Unemployment is at 17.5% and many Albanians in employment work in the informal sector, leaving room for improvement in the labour market. More positively, macroeconomic stability is improved and inflation of the Albanian Lek remains low.

The EU foresees the need for increased investment of human and capital resources to improve the competitiveness of the Albanian economy, leaving a significant role for foreign investment to play in the country’s development.

A large part of running an advertising campaign like this is to encourage foreign investment, the process for which is quite similar to those in other civil law jurisdictions. Thanks to this, Albania ranks within the top 60 on the World Bank’s easiest places to start a business.

The main type of company used in Albania is known as a “SHAK”, which has no minimum capital requirement or need for a resident director. Despite the lack of minimum capitalisation, a pre-incorporation bank account remains mandatory to hold any capital contributions made by the shareholder(s). Once up and running, the corporate tax rate is only 10%, putting Albania on equal footing with Bulgaria.