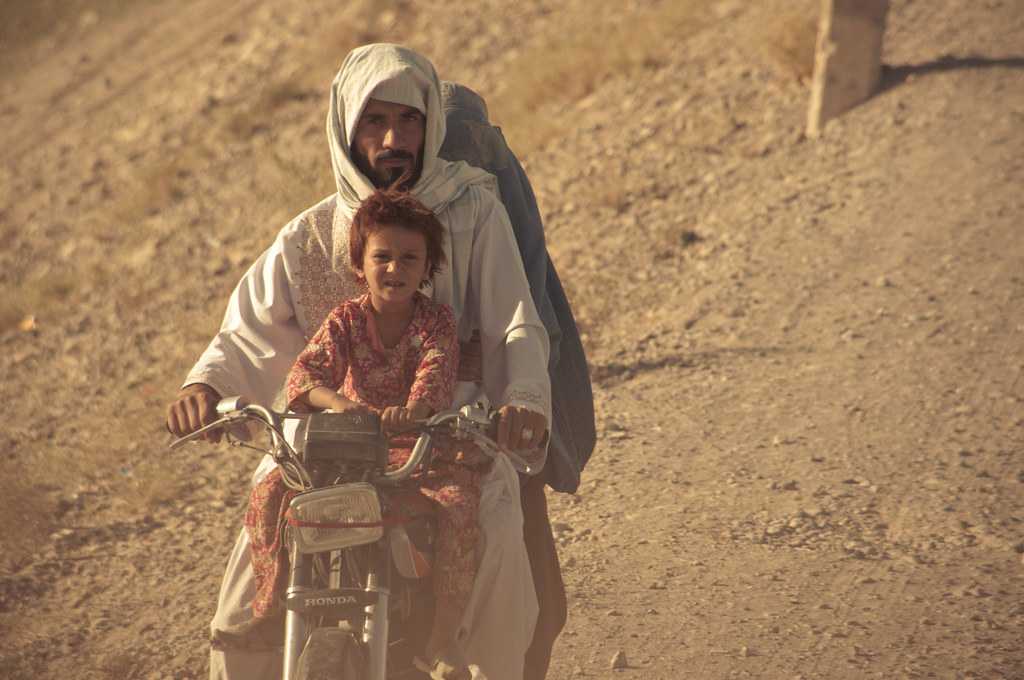 Afghanistan is one of the poorest countries in the world, with per capita income of only US$634 in 2014, according to World Bank figures. Years of Taliban rule, coupled with an insurgency and US occupation, have served to destabilize the country and prevent meaningful progress.

Foreign investment is a small proportion of GDP

Foreign direct investment into Afghanistan in 2014 was just shy of US$49 million, with the country’s economy was worth slightly more than US$20 billion. The UN is working towards alleviating the country’s poverty with a humanitarian aid programme worth US$393 million. That figure is eight times the amount of net FDI that Afghanistan received in 2014, the last year for which figures are available.

Significant progress has been made in the fight against poverty in recent decades, with less than 10% of the global population living in poverty. Humanitarian aid programmes help to supplement private investment and accelerate progress, but Afghanistan’s private economy will need to improve in order to stave off poverty sustainably and allow the country to flourish.

What is holding back investment in Afghanistan?

The country has a mixed record on this subject. Although the World Bank’s Doing Business survey puts Afghanistan as the 34th easiest place to start a business, its overall rank is 177th in the world. Most of the weakness is associated with property rights generally, from real estate and construction to enforcing contracts and protecting minority investors. We can infer from the data that some government systems are in place, but that the legal system has not, yet, functioned properly, or at least consistently.

This is in large part down to rampant corruption, with Transparency International ranked Afghanistan two places above the most last-placed Somalia in its 2015 Corruption Perceptions Index. Only North Korea separated the two nations.

A major challenge for this aid effort will be minimising the effect of the corruption on the distribution of the aid funds. Misappropriation of aid funds has long been an impediment to such projects’ success, and the UN has years of experience with fighting corrupt officials’ involvement in its aid and development work.

To learn more about doing business in Afghanistan, visit Healy Consultants Group PLC’ website. We also have information about the incorporation steps and business entities, and can assist with project managing company setup.

Image credit: By DVIDSHUB. This work is licensed under a Creative Commons Attribution 2.0 Generic License