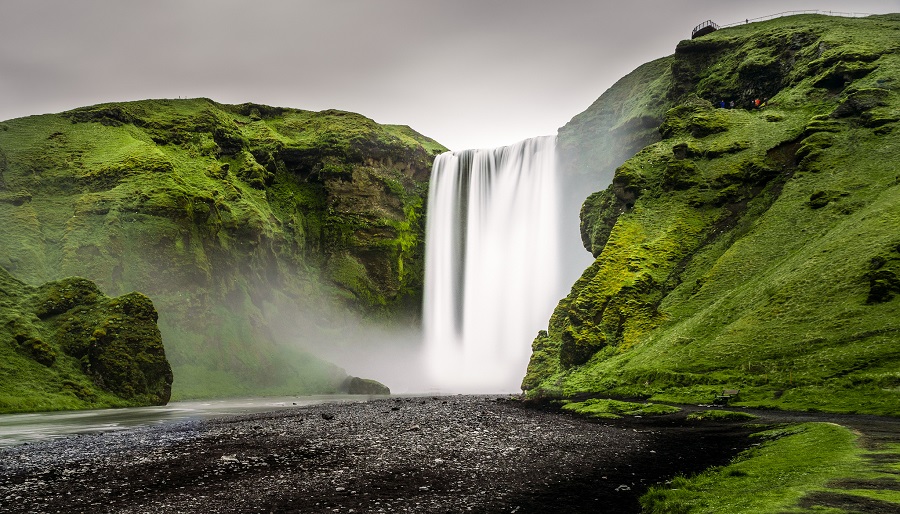 Being a stable and remote country in the north Atlantic with a population just over 320,000, Iceland doesn’t always draw much attention. The last big news to come out of the Nordic nation was the collapse of its banks at the start of the financial crisis, but the recovery has been strong and the political environment developing in interesting ways.

Iceland’s banks were among the first to suffer in the 2008 financial crisis, weakening the local currency enough that capital controls were imposed. Through aggressive investment in international markets, Iceland’s three main banks had grown their assets to greater than 10 times the country’s GDP. When markets fell and reduced the value of these assets, the government lacked the firepower to bail out the banks and their collapse had a widespread effect on the local economy.

To prevent the re-occurrence of such a scenario, the government has driven reform through successful prosecution of wrongdoing by financiers leading up to the crisis. This greater willingness to confront bad actors and impose individual responsibility contrasts with larger markets such as the UK and US, with a number of Icelandic bankers spending several years in prison for fraud and market manipulation.

The rises of Donald Trump and Bernie Sanders are not the only noteworthy moves away from mainstream politics taking place, as the Icelandic Pirate party takes a lead in the polls.

The group currently holds only three of the 63 legislative seats in Iceland’s parliament following the 2013 election. Now, with greater voter dissatisfaction with the ruling coalition beginning to bite, the party has apparent support from nearly 40% of the electorate. For comparison, the two parties in the ruling coalition have combined support at just over 30%.

The Pirate Party would like to see the country join the EU (it is already part of the EEA and EFTA), and got its name from a desire to reform copyright law significantly. Among its other notable policies are the greater liberalization of drug laws and the introduction of a 35-hour work week.

Driving growth in the tourism sector

According to a statement in the BBC article quoted above, Iceland’s tourism industry has seen annual visitors climb from 500,000 before the financial crisis to a current level of 1.5 million after continual 20% year-over-year growth.

This summer, more than 2.8 million airplane seats are set to be available to and from Iceland. This figure represents a 40% year-on-year increase, doubling the growth rate in visitors seen previously.

However, not all visitors have been responsible and the Icelandic government is encouraging prospective visitors to read up on the dangers of the local environment before visiting. Eleven foreign visitors recently needed rescuing from deep snow after ignoring warnings.