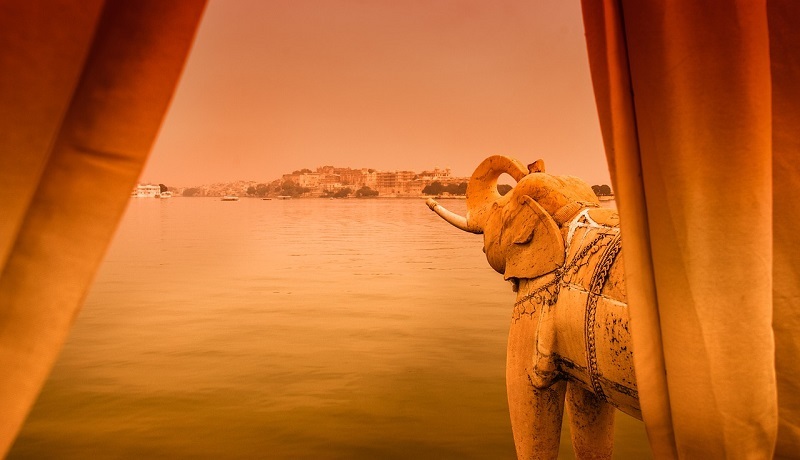 India and China are very similar countries, when you consider their sheer land mass and population (human resource). Both countries had the opportunity to become a major superpower due to the above two characteristics, but until recently, China was vastly winning the race, with 4.5 times bigger GDP per capita for 2013.

But currently China’s economy is slowing down, while India’s rupee value and business environment improved matching the pace of China. Economists anticipate that India will surpass China’s growth in the following years.

“The stars do seem to be aligning in India’s favour,” said Cornell University’s Economics Professor Eswar Prasad. Professor Prasad further commented that “Among the large emerging-market economies, India stands out.”

According to expectations of the World Bank, by 2017 India will be growing faster than China. With such high growth rates are hoped-for, the Indian economy will further attract new foreign investments and innovative businesses.

Why and how India suddenly started winning the economic growth race?

There are a few notable reasons for these positive expectations including:

Infrastructure improvements: Finally, the much needed improvement via multiple infrastructural projects in India comes to fruition. New highways and better power coverage are just some of the sectors that will see improvements this 2015. 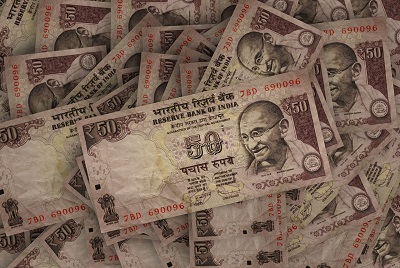 IT and business process services growth: One of the most important industries for India, Information Technology is supercharging the economy with increasing contributions of innovation and R&D. While the productivity of Indian workers is not up to par with their Chinese counterparts, quality of products, education and training are gradually increasing. This makes India, the IT Capital of modern world.

Superabundance of educated workforce: Just in 2014, India boasted 3 million Engineering and Doctor graduates – twice more than China. With simple calculation, in a couple of decades the level of know-how will stack up resulting in smarter investments and higher efficiency;

Why is China slowing down?

The Chinese decade of super growth and expansion seems to be getting to its end, with growth rates slowing for several quarters now. In 2014, the Chinese economy sank to its slowest growth in almost a quarter century and many analysts anticipate its pace will decline even further. While the rate of 7.4% in 2014 by itself is high in comparison to Europe for example, the slowdown is alarming to many investors seeking quick expansions in Asia. Chinese policy makers believe that shifting the economy into different gear, namely moving from investment-based growth to consumption-based growth, is the cure for this trend and plan to implement policies to reach that goal.

As a result, investing in India seems like a smart investment with many niches available and booming entrepreneurial environment surrounding foreign entrepreneurs. It seems India will hold the crown of fastest growing large emerging economy for quite some time.

Learn how to invest cost-efficiently in India here: https://www.healyconsultants.com/india-company-registration/