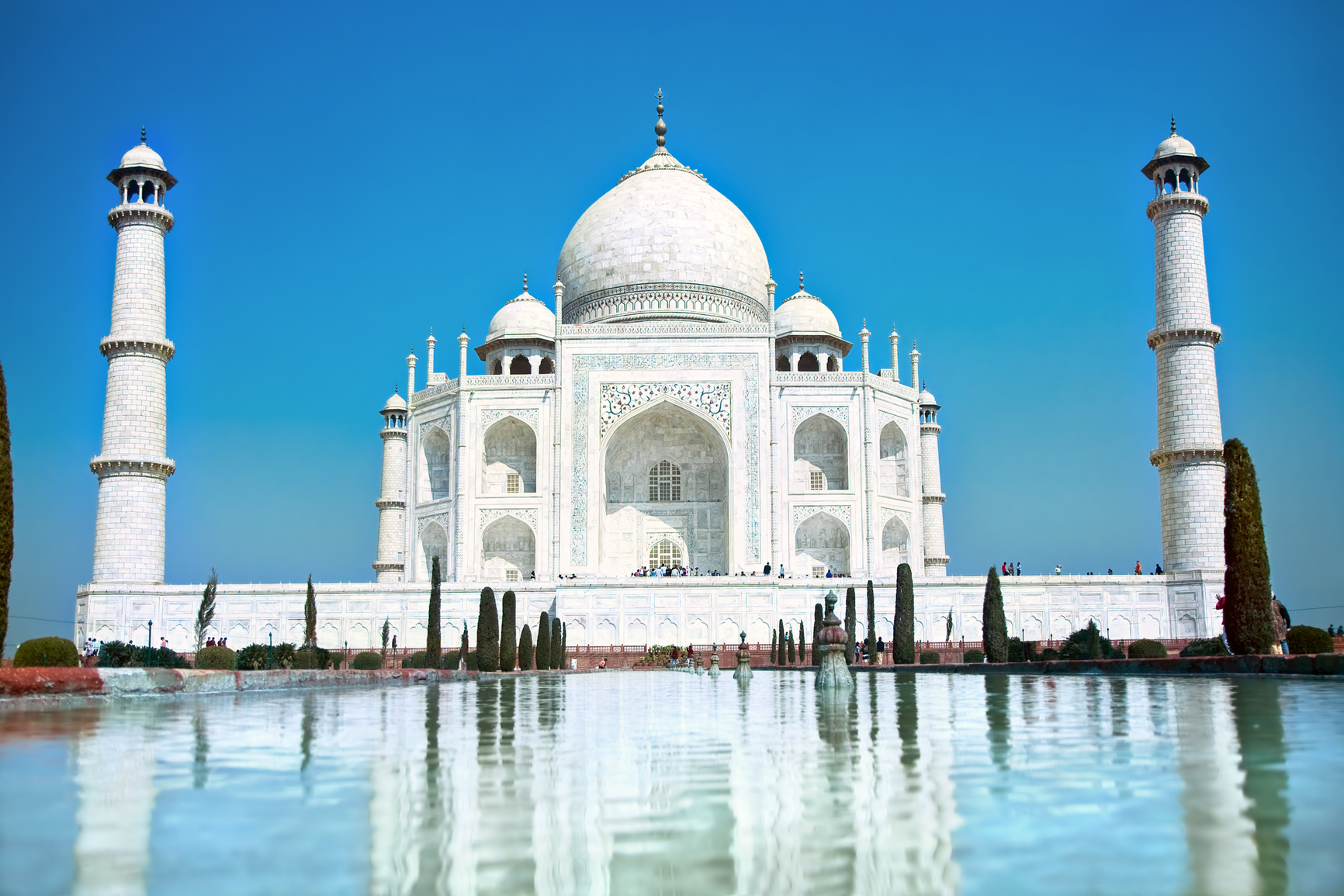 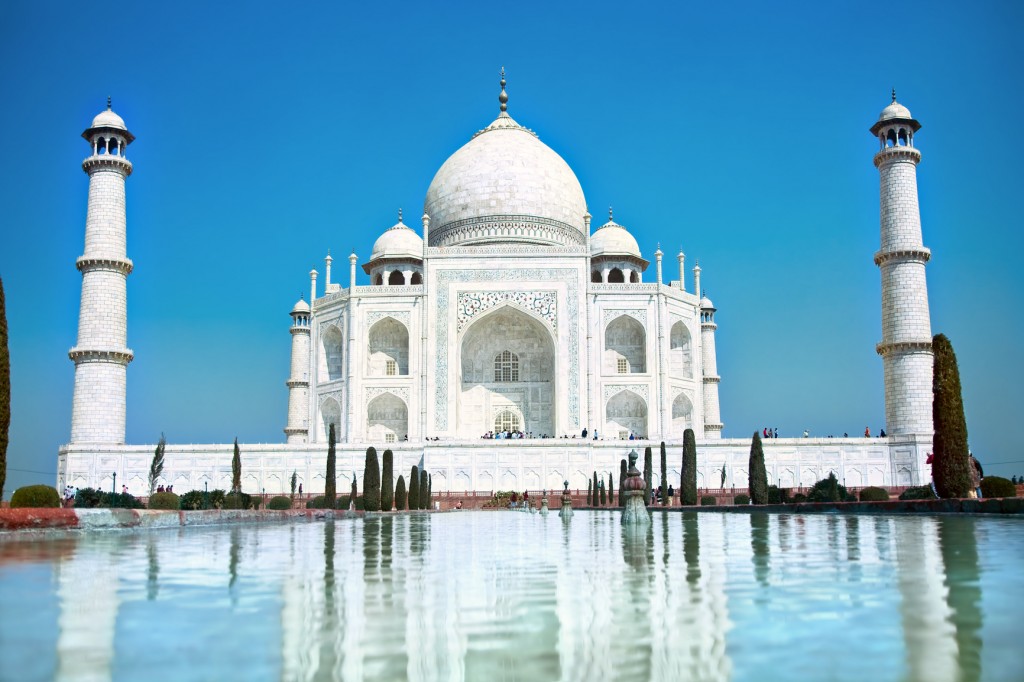 In 2005, the Indian Parliament gave its blessings to the Special Economic Zones (SEZ) Act. The idea was to try and emulate the success of the Chinese model which offered investors an operating environment with free market policies like tax holidays and no import duties. Chinese SEZs, consequently, evolved from small rural areas to become self-sufficient mega-cities with modern infrastructure and highly urban population. This was the expectation of the Indian Parliament; however, eight years on, India’s attempt at this experiment can only be seen as a debacle.

So, the question arises – is there something with the Indian system or is just plain old incompetence? Unfortunately, the answer is both.

The success of Chinese SEZs is contingent on three factors – flexibility of applicable labour laws and size and location of the zones. However, due to different governance styles of both countries, successfully satisfying these factors has become a huge challenge for the Indians.

The Chinese government has strict labour laws except for inside the SEZs, allowing foreign investors full advantage of the country’s cheap labour; this is easy in China due to its communist government.  India, however, pays a price here for being a functioning democracy. The idea of flexibility in labour laws was immediately shelved after a public uproar and India, unlike China, was not able to benefit from its cheap labour advantage.

Democracy, again, became a liability during the discussion of the size of the SEZs. Acquisition of land for the purpose of assigning them special zone status will require taking land away from some citizens; this has become a huge problem in India. Furthermore, attempts by Indian state governments have been met with resistance, the most famous instance being in March of 2007 where clash with the police in Nandigram village in West Bengal left 14 dead. As a result, the size of India’s zones continues to be small – its largest SEZ (MIHAN) covers 20.86 km2 while China’s largest SEZ (Shenzen) covers 493 km².

The Indian government shares some of the blame here. When China opened its zones, it performed a proper analysis and fixed its sight on five coastal regions. The idea was these regions would make it easier to import and export goods. Furthermore, the Chinese government invested time and money to build world-class infrastructure in line with that of developed countries. India, however, has shown a lack of understanding in these regards. SEZs in India have been built all over the country and the infrastructure development has been contracted out to private developers. The problem is that some of these locations are so remote that these developers are now backing off from their commitments. The end product is isolated zones with minimal infrastructure facilities which are not very business friendly. Plus, the government has made matters worse by levying an 18% minimum alternative tax (MAT) on all SEZ units which is discouraging further investment in these regions.

So, the question now emerges – what is next for these zones.

Currently, there doesn’t seem to be a lot of good news in the air. To be honest, creation of these zones was an ill-conceived project. The proper planning was never there and the government is now struggling to keep interest alive in these SEZs. Still the government, to its credit, realizes these problems and is trying to offer incentives such as more tax holidays but things still seem a little bleak. Today, these zones have become skewed in favour of companies that don’t engage in trade; instead they are trying to evade taxes which is creating revenue loss for the government.

It is imperative that number of things about these projects change. Firstly, the government must make sure certain threshold infrastructure work has already been put in by the private contractors; the idea here is to provide investors a good quality base to start their operations. Secondly, public must be taken into confidence. Recent riots in the states of West Bengal, Maharashtra, Karnataka, Tamil Nadu, Goa and Delhi over the issue of forceful land acquisition paint a dismal picture. The states should only take non-agricultural land and also must ensure proper compensation is made to people selling these lands. And, lastly, the government must stop non-trade oriented companies from taking advantage of the liberal policies inside these zones. These zones were created, keeping in mind, the principles of export led growth and should be used as such. Plus, attention should be paid to complaints from the finance ministry which warns of huge financial losses if this practice isn’t stopped.

However, it is hard to see anything substantial happening at the moment, but the upcoming elections carry a silver lining. The next Prime Minister is likely to be the pro-business Chief Minister from Gujarat (Narendra Modi), who has remodelled his state’s SEZs on the Chinese model of flexible labour laws and easy land acquisition. Plus, Gujarat’s SEZ is now hailed as the profitable in the country. So, it is possible that his election is the cure that revives the future of the SEZ projects in India.