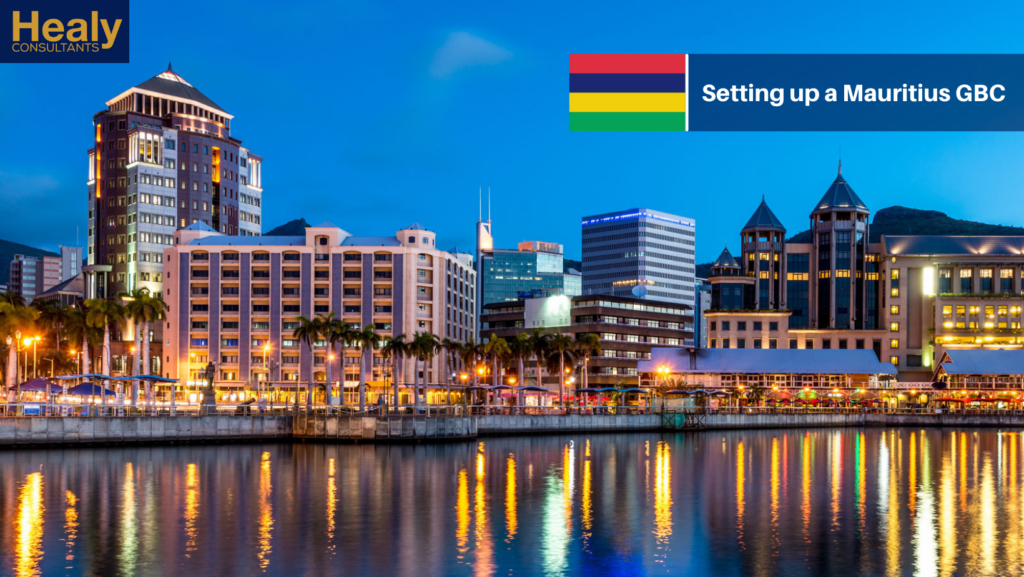 An island nation in the Indian ocean, Mauritius is one of Africa’s most developed and competitive economies. For decades, its stable government and low tax regime has attracted global entrepreneurs, and financial services comprise a sizeable chunk of its US$14 billion economy.

I recently took on a project to take over the management of our Client’s two Mauritian Global Business Companies (GBC). Both of the GBCs held several of our Client’s paramount investments. Read more about a Mauritius GBC here.

Our Client needed assistance in transferring-in new management for their GBCs and resolving outstanding liabilities with the Mauritian government. They also required directors and changes to their corporate structure.

As a first step, I explained to the Client that we would need to understand more about the current status of their GBCs, requiring us to co-ordinate and complete an inspection of the companies file which is held with the Mauritius Financial Services Commission (FSC).

The Client decided to proceed with our approach, and I prepared a retainer fee proposal for them. After the Client paid and had provided us the required due diligence, we engaged our local FSC-licensed management company in Mauritius to complete the file inspections.

The local agent discovered that there were a large number of filings that had not been submitted which incurred many penalties over the course of two years. All these things needed to be resolved before the companies would be in good standing.

Once our team received the confirmation from the FSC that our local partner had been appointed as the new management firm, we were able to officially begin and settle the filings and penalties.

In conjunction with our Mauritius partner, we also began compiling a list of documentation we needed our Client to provide for us to meet FSC obligations, as well as calculating the total outstanding penalties.

After we received the documentation from our Client, we instantly filed them. Once FSC sent us the complete final penalty, the Client transferred us the funds and we transferred it straight to the FSC.

When the outstanding obligations had been filed and penalties had been paid, we were able to renew the GBC companies’ tax certificates and file the annual general meeting and board meetings (these are mandatory requirements in Mauritius). Both GBCs were in good standing and could continue to conduct business without FSC intervention.

The whole process took about 15 months. It was a long engagement mostly because there were two years’ worth of documentation from two companies that the Client needed to compile.

By the end of the engagement, the Client was happy (we aim to please!) and requested us to provide them with ongoing support services in Mauritius.

We’re really happy that we were able to resolve this complex issue without our Client having to visit Mauritius, and that’s one of the things that makes us stand out to our multinational Clients. That said, once global travel restarts, a trip down to the Indian Ocean wouldn’t be a bad idea!

Read more about the charges for a complex and time-consuming engagement here.