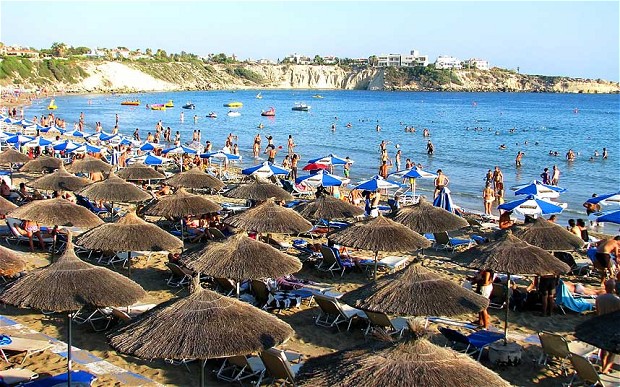 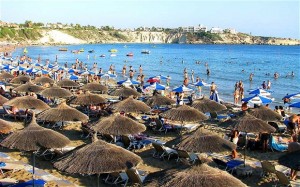 Cyprus banks opened last Thursday, albeit with stringent capital restrictions imposed to stave off a run on the banks following the new bailout plan. Since then, depositors have been allowed to withdraw no more than €300 in cash daily, while transactions over €5,000 now require central bank authority. Overseas credit card transactions have been limited to €5,000 a month, and travelers have been restricted to carrying only €1,000 of bank notes out of the country.

The new deal was formed after Cyprus President Nicos Anastasiades agreed to a renegotiated bailout plan on Monday last week. The new deal replaces the original which would have seen depositors in Cypriot banks losing up to 9.9% of their holdings to a one-time tax. The new deal will see a closure of one of Cyprus’ biggest banks, Laiki, which will be split into a “good” bank and “bad” bank, the latter of which will eventually close. Deposits below €100,000 will be transferred to the Bank of Cyprus, while larger deposits (estimated to total around €4.2 billion) will be placed into the “bad” bank, which means that they could be written off completely. Lenders to Laiki will also have their investments wiped out – a first for a eurozone bailout.

The Bank of Cyprus will be restructured, with shareholders and bondholders bearing the financial burden of that move. Account holders with more than €100,000 in the bank will help in the recapitalization process, and are expected to lose 37.5% of their deposits (the estimate has since been raised to 45%). A further 22.5% of these deposits will be placed in a non interest-bearing fund, which may see additional write-offs.

While this deal is much better than what was previously proposed, it still doesn’t look great for Cyprus, which relies very heavily on its international banking sector to support its economy. GDP will still take a huge hit, and the country’s longstanding position as an offshore banking hub is in doubt.

The harsh terms of Cyprus’ bailout are symptomatic of what many have called “bailout fatigue.” Citizens of more stable European economies are less willing to use their taxes to help keep other economies afloat, forcing authorities to seek other means of funding their rescue packages – in this case using deposits to shoulder a portion of the cost. The imposition of capital controls – another first for a bailout – may also reduce confidence in banks and other financial institutions in the region.

Cyprus has been a top country for offshore investing but may not be an ideal choice until it beats the long and bumpy road to recovery. The New York Times has reported that unsolicited emails and calls have been made from firms in other European offshore financial centers such as Switzerland, Malta, and Luxembourg, highlighting the fact that while the situation in Cyprus is dire, there are still many options available for those seeking offshore financial services. This is true and our firm is happy to answer your questions and assist you in finding the right solution for the needs of your business.