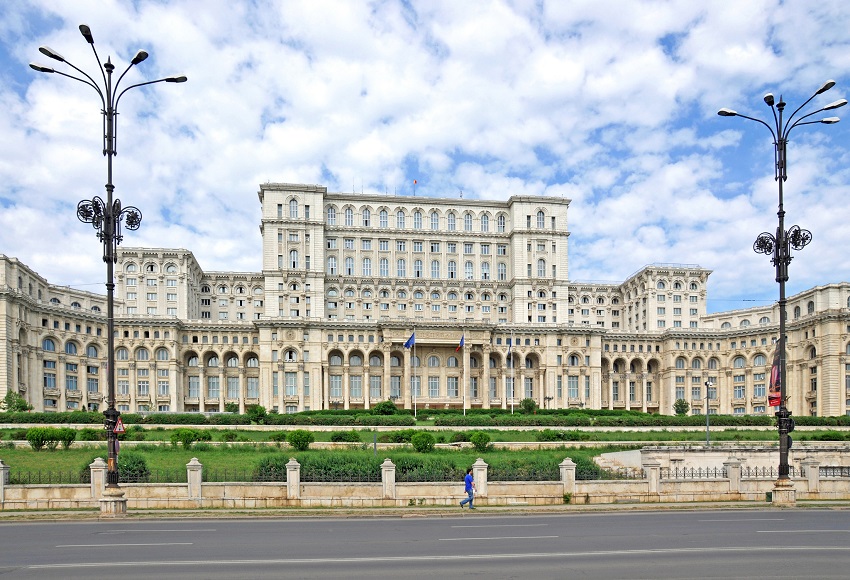 The policies of the new Romanian Government is inviting for businesses.

Romania instituted a technocrat-led government last week, with a one-year mandate to increase efficiency, reduce corruption and improve Romania’s regional standing. The group’s appointment was made in the wake of widespread protests following a deadly fire in a Bucharest nightclub last month. The new Prime Minister is a former member of the European Commission and is expected to pursue closer ties with the European Union, which Romania joined in 2007.

Even before the appointment of the new cabinet, Romania’s fortunes have been improving. An Indian food producer has expressed an intention to invest US$150 million in the country, while business process outsourcing firms are becoming more active in the country. Such outsourcing firms accounted for 50% of last year’s commercial real estate transactions. This type of business has been favoured for years in Poland, and is now expanding to take advantage of Romania’s skilled workforce as Polish labour costs increase.

Citing an improved macroeconomic environment, an IMF aid package is also due to expire without renewal, but the outgoing government has reduced VAT and increased government salaries regardless.

The new government will also be seeking to stem the net outflows of foreign direct investment, with withdrawals increasing to US$3.9bn in 2013 before falling to US$3.3bn last year according to data from the World Bank.

Preparing for a prosperous future

The new government has announced a programme with ten priorities for their time in office. Among these priorities are:

If the technocratic cabinet’s initiatives succeed in the short time they have been allocated, Romania will become an even more attractive European investment destination for foreign businesses and entrepreneurs.

To learn more about starting a business in Romania, visit Healy Consultants Group PLC’ website or write to our expert team at .