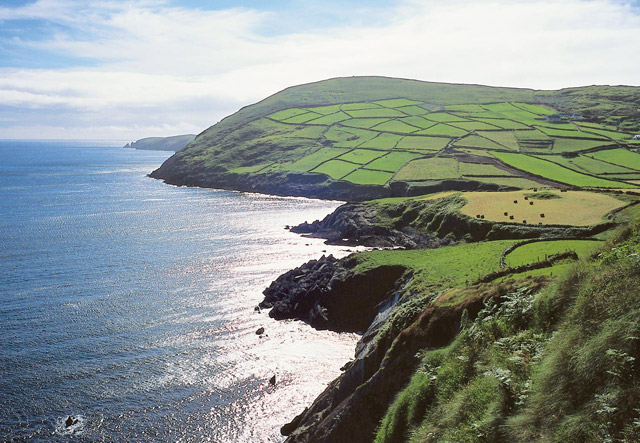 Providence Resources an Irish Oil exploration company has recently been carrying out tests off the coast of Cork. Its test has revealed as per CEO, Terry O’Rielly “a large and significant discovery that was four times bigger than expected”.

This discovery of oil, seems to come at a crucial time for the Irish people and economy as it is ranked “as one of the bigger discoveries” in recent history.

This “positive development” is hoped, by the CEO of Providence Resources, to be a key turning point for Ireland in the future, as it would seek to attract foreign investment and further spark the interest of more oil exploration of the Irish coast from the world’s leading explorers.

Barryroe, the area of which this recent oil discovery had been confirmed, is Ireland’s first commercially viable oil well. Its recent discovery has highlighted its potential for being an extensive provider of oil yielding over 280 barrels of oil. This development will surely drive a renaissance of interest by international companies that will help Ireland explore this hidden gem off its coast.

As the CEO of Providence Resources further stated, “the island of Ireland is a pretty good place to do business. The fiscal regime in Ireland for oil and gas exploration and exploitation is probably one of the more attractive fiscal regimes in the world.” Thus, there will be no shortage of interest from International firms.

As the CEO of Providence Resources further exemplified that “ we hope there is a renaissance of interest by International companies who need to come to Ireland and help us to exploit our natural resources. As we cannot do it alone”.

Quick to realize the opportunities in Ireland, are the world’s leading oil firm, Exxon Mobil, that saw that Irelands attractiveness lies in tax structure that is much lower than the UK and many other European nations such as Norway even if they had greater resources of oil and gas.

Pat Rabbitte, Ireland’s Energy Minister has pronounced that, “ Ireland must remain attractive to foreign companies as Ireland does not have the expertise and revenue to exploit the resources by itself”.

Hence, with this massive find comes the opportunity for foreign firms to lend a helping hand to Ireland, while standing to make a hefty profit. Foreign companies willing to invest might just find a pot of gold at the end of this Irish rainbow of its coast.

The comment above that Ireland is a pretty good place to do business is certainly correct and the expansion of the oil industry will provide more reason for companies to consider Ireland as the domicile for their business.