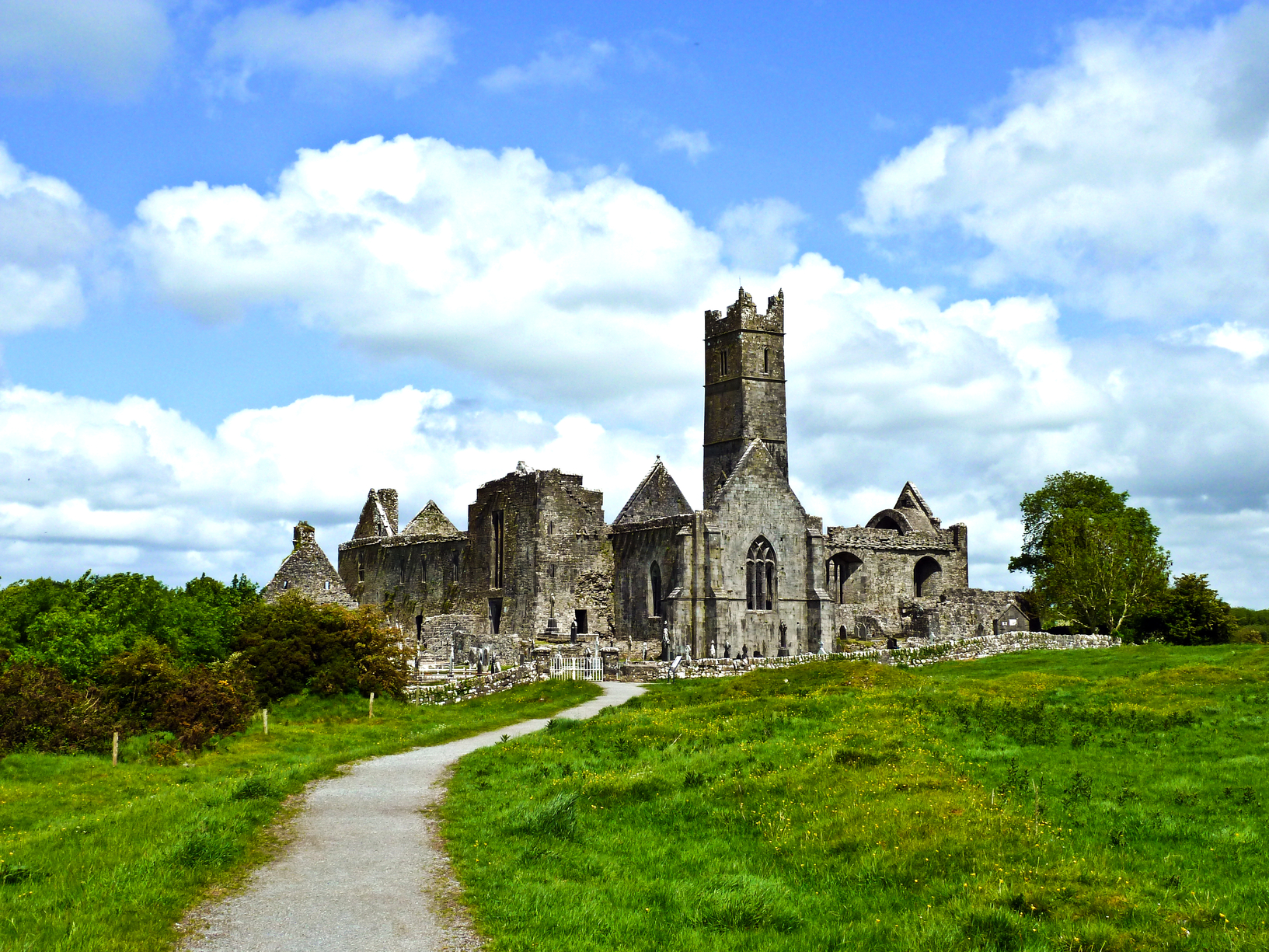 The global economy continues to recover with the MSCI global share index increasing by 9% since the start of the year. Data from the US is also positive: firms have increased hiring while consumers have increased spending. In Europe, a financial catastrophe has been averted but growth should still remain weak. There is more about global economic growth and the potential pitfalls on The Economist.

Tomorrow sees the UK government announce its Budget for 2012. The budget will aim to drive growth through incentives for small businesses but the big question will be whether the coalition government scraps the 50% income tax rate for top earners. The Conservatives are keen to reduce the rate but this would be a hugely unpopular move for the majority of Britons.

In Ireland, the major talking point is the boycott of a controversial property tax. The Irish are frustrated by the sluggish economy and the austerity measures, and this has led to a growing antitax movement. Many Irishmen are refusing to pay a property tax due at the end of March.

In Australia, the government has introduced a contentious mining tax of 30% on iron ore and coal mining companies. The revenue from the new tax will be distributed to other segments of the economy. One of the ways the government hopes to do this is by reducing Australia’s company tax rate from 30% to 29%. While only a small increment, any cut to the corporate tax rates will be beneficial for Australia company incorporation.

India announced its budget for the 2012-13 fiscal year last week. The budget attempted to address concerns about weakening public finances by increasing taxes in various sectors like automobile and retail, while subsidies of fuel and food were controlled. Investor and analyst reaction to the budget has been lukewarm at best with many feeling that more dramatic changes are required to drive the Indian economy. More detailed analysis of the Budget and Indian economic prospects can be found on The Economist.

The Chinese central bank said conditions were ‘ripe’ for liberalizing interest rates on Friday. The long-awaited move, which will make the yuan convertible, should open China’s domestic financial market and increase the yuan’s flexibility. While, Laos, South East’s most isolated country, could join the World Trade Organization by end-2012. Negotiations are going smoothly and entry into the WTO could act as a major boost to the Laos economy.