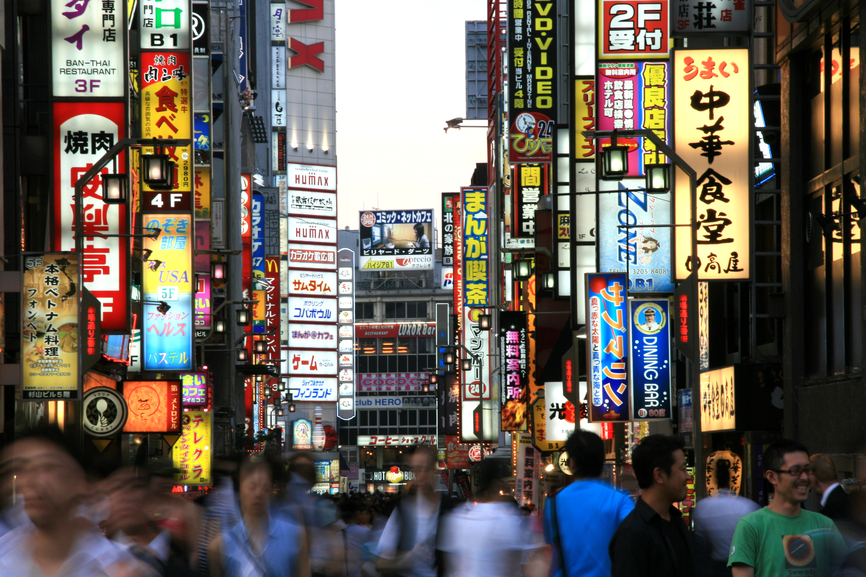 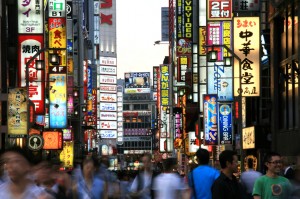 Japan’s current struggles to rid the economy of deflation are nothing new. As a matter of fact, Japanese governments have been trying to solve this problem for more than two decades now; and unfortunately, they have always fallen short. Consequently, the issue of deflation still haunts the economy and continues to dominate the political agenda. Recently, the Japanese PM Shinzo Abe’s cabinet approved a US $182 billion stimulus package to alleviate this problem, but questions of its efficacy, still, abound. This begs the question – how extreme are these deflationary pressures that even after two decades, the world’s 3rd largest economy has no respite?

The answer to this question is a complicated one. In some ways, this is a structural problem for the Japanese economy. After the asset bubble burst in the early 1990s, the Japanese population opted for more savings and frugality; unfortunately, this trend continues till today. Furthermore, Japan faces a declining workforce and an aging population which becomes an economic problem as the old prefer to save rather than consuming or investing. The principles of economics dictates that decline in consumption and investment will lead to a fall in the aggregate demand which causes the general price level to fall, hence resulting in deflation. So, one could argue that crash of the 1990s made sure that people learnt their lesson from the market crash and saved more money, which is a rational response.

Unfortunately, the story doesn’t end here. On one side, while frugality in the immediate aftermath of the recession is rational, its continuance after a certain time period can be harmful for the economy. Economics dictates that if people start to expect that prices will continue to fall, they have an incentive to save more today and wait for the prices to fall tomorrow. This exacerbates the deflation and turns it into a major problem. Regrettably, Bank of Japan (BOJ) did not take any action at the time and cast a self-inflicted wound on the economy.

BOJ is Japan’s central bank and as such, responsible for controlling the country’s long-term monetary policy. In other words, BOJ holds the national checkbook. So, one would assume that the BOJ and the government should always work together to alleviate economic problems. However, in Japan, that is not the case. The governor of the BOJ, although, appointed by the PM enjoys a high degree of autonomy and is not exactly accountable to the Parliament (Diet). This is the fundamental reason for the persistence of deflation even after two decades, because there is divergence of interests between the government and the BOJ.

The governments, generally, tend to take a short-term view of economics. Their plan is to focus on higher economic growth and employment. And, for this to be possible, they need people to consume more and invest more, thereby raising the aggregate demand. Plus, this would lead to economic growth and in the process, increasing worker’s salaries and causing inflation. Inflation, further, incentivizes investing because the rate of return from an investment is now higher than the return from saving the money. Thus, inflation helps a country achieve economic expansion.

However, the BOJ is responsible for the long term monetary policy of the country. The long term view dictates that, in case of an aging population, the old would benefit if there is deflation because lower prices would suit their needs. Hence, the BOJ and the government were sort of at an impasse initially with neither being able to convince the other to take appropriate action.

Consequently, the BOJ didn’t take the necessary action immediately after the asset bubble burst in the early 1990s. And, by the time the governor of the BOJ finally realized that the economy was hurting, expectations had set in. This resulted in a situation, defined by economists, as the liquidity trap under which investments don’t rise even if interest rates hit zero. This is evidenced by the fact that interest rate set by the BOJ is 0.10%, but the economic growth in the third quarter is well below expectations at 1.1%.

So, the very obvious next question is – what happens now? Unfortunately, there is no good answer to that question. One of the hardest things for the governments to do is alter people’s expectations because any action they might take has a potential to hurt the vote bank. For instance – in Japan’s case, if they try to counter deflation by increasing prices rapidly, it would be political suicide. Consequently, PM Shinzo Abe’s government is taking a cautious approach. PM Abe, in June, mentioned targets of 1% growth for inflation and 3% for income growth through avenues such as free economic zones for businesses, economic stimulus, sales tax hikes etc. Similarly, the BOJ has committed itself to an inflation target of 2% over the next two years through injections of cash into the country’s money supply.

To sum it all up, this is the time to wait and watch. As long as the government and BOJ reach their intended targets, through whatever means, economic forecasts would improve dramatically for the Japanese economy. However, there are very serious doubts with the current course of action which is, in some ways, a little benign to have a serious impact. Making a real impact will require PM Abe’s government to make some hard decisions like increasing labor flexibility and reducing corporate tax rate all across the board, not just in the free economic zones. Till now, Mr. Abe has shown a great willingness to counter the country’s struggle with deflation and it is likely, he will make the tougher choices now that his party has won the Upper House election. Also, the BOJ is more focused than it has ever been on finding a solution to the deflation problem. So, let’s just hope the government and the BOJ can finally work together to make sure that more years are not added to Japan’s lost decades.