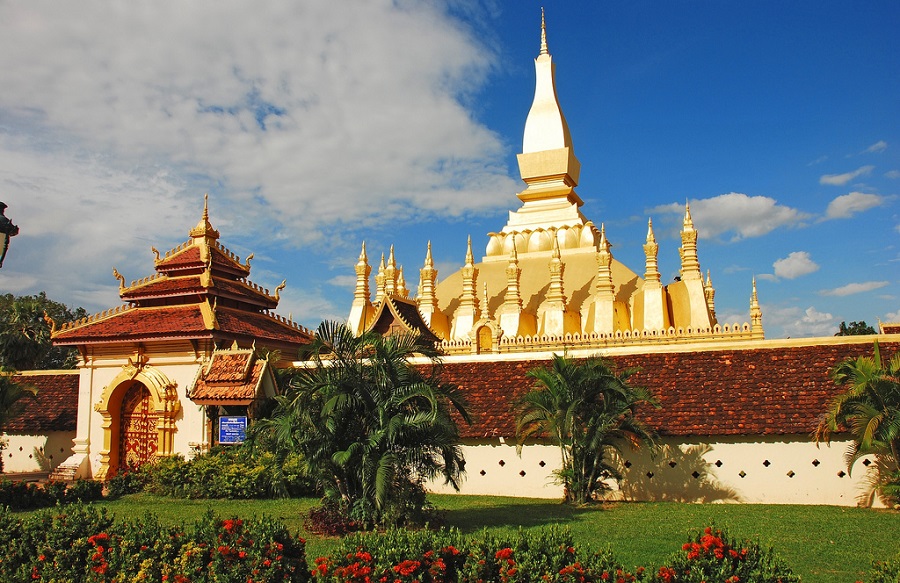 Lao People’s Democratic Republic is a landlocked, communist country in Southeast Asia. It is regarded by the World Bank as a lower middle income country with approximately 7 million people. It became independent from France in 1953 and since then has become a member of the United Nations, ASEAN Regional Forum, International Monetary Fund, World Trade Organization, and World Bank.

Currently, it holds the chair of ASEAN until January 2017. Unfortunately, it is regarded as one of the most bureaucratic countries in the world, when it comes to authorities and doing business with them.

Laos is still regarded as one of the poorest countries in the region, with one-quarter of the population living below the poverty line, a largely unskilled workforce and poor infrastructure. Private enterprise has only been officially supported by the government since 1986. In recent times, fortunately, the LPDR has seen rapid development with some of the highest economic growth in Asia; 8% per year. The GDP growth rate in 2015 was 6.7%, the inflation is low at 1.3% and the unemployment rate was set at 1.3% in 2012.

Laos’s economy is primarily dominated by the agriculture sector, which, even if seen as unproductive, is still employing 73% of the population. Natural resources are keeping the economy positive with plenty foreign investment into mining and construction while demand for its metals, especially from Vietnam and China, keeps the economy on the up and up.

“Battery” of the region

The main areas that will support the economy development in the next years are the electricity exports, construction and services industries. Hydropower dams funded by international agencies and built along the Laos’ rivers remain fundamental to Laos’s growth policy.

The country has plans to become the region’s biggest energy provider, so-called “battery of Southeast Asia”. The Nam Theun 2 Dam, the world’s largest private sector finance hydropower project began operations in 2010 and has been the primary source of electricity export for Thailand.

Agencies such as the World Bank continue to fund infrastructure and power projects up to $100m. China, Thailand and Vietnam are the main investors in the country. 12 further dams are under construction and 25 are in the advanced planning stage. Despite protests from neighboring countries, Xayaburi Dam project funded by the Thai Government, continues while the controversial 260-megawatt Don Sahong hydropower project got the go ahead in 2015.