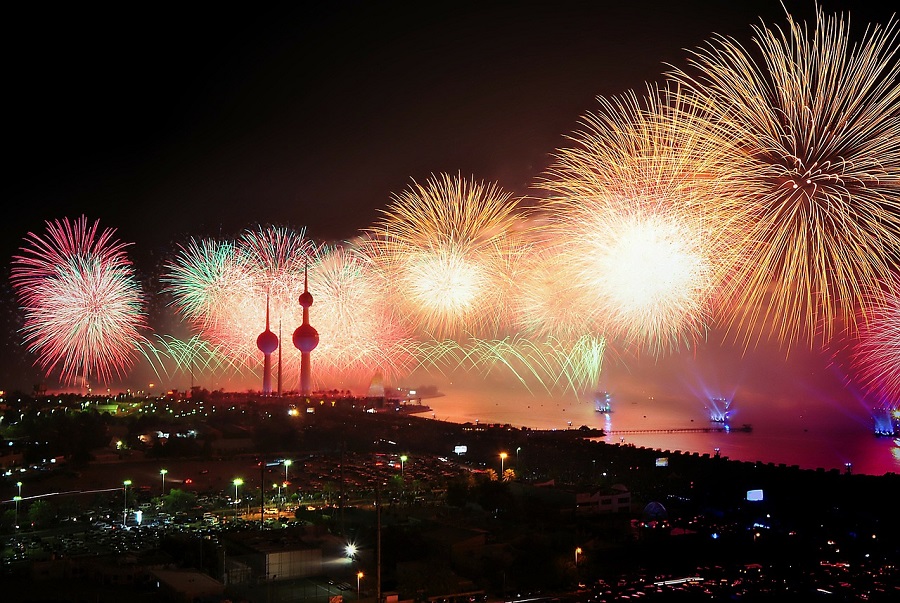 Kuwait is a small country that borders Iraq and Saudi Arabia which has one of the highest percentage of foreigners in the world. According to the government, in 2015 around 69% of its 4.184 million people were immigrants.

What makes Kuwait country so attractive?

Kuwait sits on the sixth largest oil reserve, which, due to its small population makes it one of the countries with the highest per capita income in the world. Furthermore, Kuwait also has a buzzing financial industry, the leader of the region.

People from all over go to Kuwait to take advantage of the innumerous economic opportunities, especially in the private sector, and to enjoy all the benefits the country has to offer. If you are also considering moving to this amazing country, here are a couple of things you should know beforehand.

Due to such high percentage of foreigners, Kuwait has strict laws in regards to residency. In order to be able to work or move (for example dependents or people searching for medical treatment) to the country a person must have a sponsor, which should be either a company or a Kuwait national. Without such it is impossible to live in Kuwait.

Nationals of GCC countries have easier process to obtain working and permanent visas, and do not need a tourist visa. Other nationalities can either get a tourist visa on arrival or apply for a visa beforehand, and it is granted for 30/90 days, depending on the country.

One of the biggest advantage of living in Kuwait is the exemption of income tax or any other sort of individual tax, such as inheritance tax property tax. Furthermore, value added tax is not applicable in Kuwait, which makes the country a “shopping paradise”. However, the government has been considering establishing a VAT in the future, so enjoy while you can.

Overall Kuwait is a very safe country, with most reported crimes being pickpockets and small thefts, especially in crowded locations such as local markets. However, there has been an increase of terrorist attacks in the region, with the one happening in June 2015 being one of the deadliest ones so far. The government is working to prevent the reoccurrence of such attacks.

Kuwait is a Muslim country; therefore, it bans the consumption of pork and alcohol. However, apart from these small restrictions, Kuwait is one of the best places to try different foods. With such a high percentage of foreigners, it is possible to find cuisines from all over the world.

Shopping is one also one of the main activities in the country. Whether it is to get away from the heat, or to buy products from all over the world at tax free, malls are an essential part of the social life in Kuwait. However, if big mall complex is not for your taste, every weekend a lot of local markets happen throughout the city offering the best bargain. They are paradise for every shopping lover.

One of the only downsides of Kuwait is the quality of the public transportation, which makes having a car necessary in most cases. The bright side is that with its abundance of oil, petrol prices are extremely cheap, furthermore, and being such a small country allows you to travel to other regions and explore more of the country.

Kuwait varies dramatically from Summer to Winter. During the first period, which can last from April until October the temperature is usually around 45°C, with a maximum of 54°C being reached in 2016. During the winter, November until March, daytime temperature is usually around 15°C, and dropping lower at night. This weather phenomena can be quite a challenge for many when they first move, however soon they get used to it and start enjoying the best that each month has to offer.

Living in Kuwait has many advantages and a couple of challenges. If you think this is the perfect place for you give us a call and we can help you with your visa process! We at Healy Consultants Group PLC are experts in registration in Kuwait and can help you with company set-up, obtaining residency and other set up services. To talk to an expert, email us at email@healyconsultants[at]com or call us at +65 67350120.