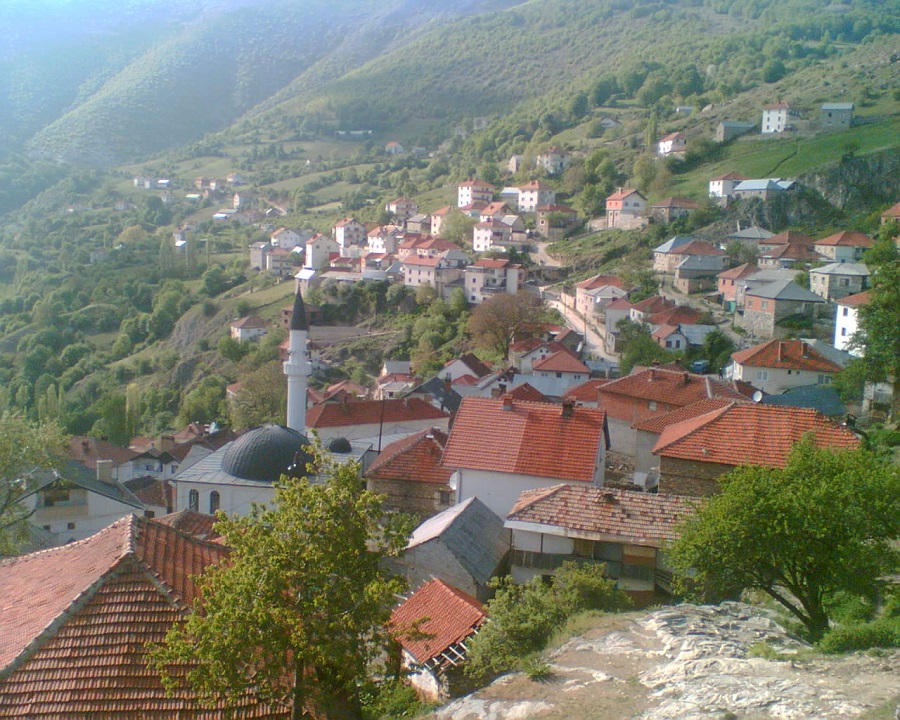 Macedonia, the tiny but significant geopolitical Balkan state which gained independence from the former Yugoslavia in 1991, has been in the news recently for political unrest and demonstrations caused by upcoming government elections now scheduled to happen in June.

President Gjorge Ivanov has accelerated the unrest last month by halting the investigation into 56 politicians and their associates who are said to be aligned with the VMRO DPMNE party of former Prime Minister Nikola Gruevski. Minister Nikola had stood down from elections earlier in the year due to serious wiretapping allegations of over 200,000 citizens and other crimes committed while he was in power. The EU, the US and Germany are rallying to intervene and try to quell unrest and create a deal but unrest continues each night on the streets of Skopje and other cities.

The economy in Macedonia is considered stable though flat according to 2016 Index of Economic Freedom (Up 0.4 points since 2015). This Index reviews 10 freedoms from property rights to entrepreneurships in 186 countries around the globe. Macedonia’s economy is classified as moderately free and it is ranked as 22nd in Europe in terms of economic freedom. Despite the positive ranking, unemployment in Macedonia is still very high at 29.7% as reported by the State Statistical Office of the Republic of Macedonia even though this figure is an all-time low since 2005. Youth unemployment is particularly a problem and is reported to be as high as 50% which causes many social problems and results in the educated youth emigrating to find work.

Macedonia is rich in the natural resources of iron ore, copper, lead, zinc, chromite, manganese, nickel, tungsten, gold, silver, asbestos, gypsum and timber and much of its industry depends on these resources. The OEC reports that exports in 2014 were $5.54billion and imports were $7.43billion. The top exports of Macedonia are Reaction and Catalytic Products ($1.09B), Centrifuges ($425M), Ferroalloys ($383M), Insulated Wire ($255M) and Non-Knit Women’s Suits ($194M).

Both personal and corporate tax rate is set at a flat rate of 10%, which is relatively low in Europe. Other taxes include VAT and property transfer tax. Setting up a business is considered easy and can be completed in as little as two days. The Ease of Doing Business Report 2016 issued by the World Bank ranks Macedonia as the second best country in the World in starting a business.

Healy Consultants Group PLC has been assisting investors set up in Macedonia for 10+ years and are happy to help you set up a structure that is cost and tax effective. Contact us at email@healyconsultants.com