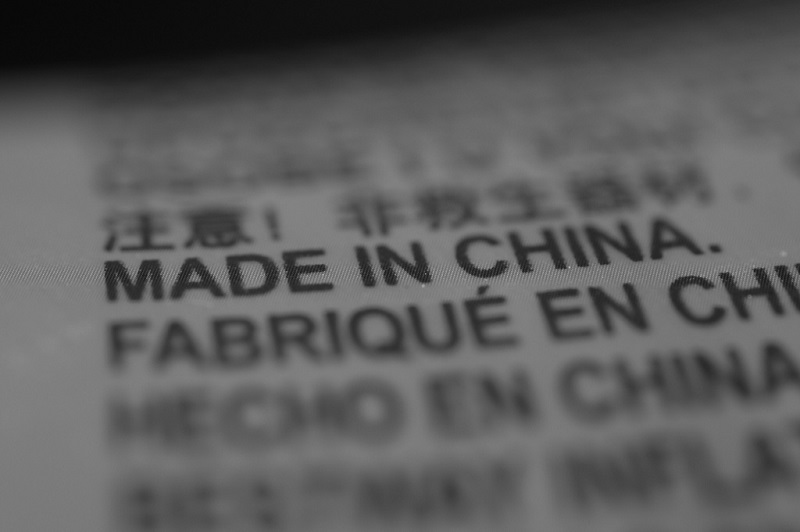 When you think of China, I’m sure one of the first things that come to mind is its extraordinary work force and its ability to turn out great value products.

If you want something produced on a large scale for a good price, then a manufacturing unit in China will continue to be a good bet for a number of reasons:

“Corruption is a disease that calls for powerful drugs,”

said Chinese President Xi Jinping. He promised an even stronger crackdown on graft when he addressed the Chinese Communist Party’s anti-corruption agency on January 14. The talk accompanied the release of new party rules regulating promotion and corruption and a report that found China’s discipline inspection agencies have punished about 182,000 officials in 2013, roughly 13 percent more than in 2012.