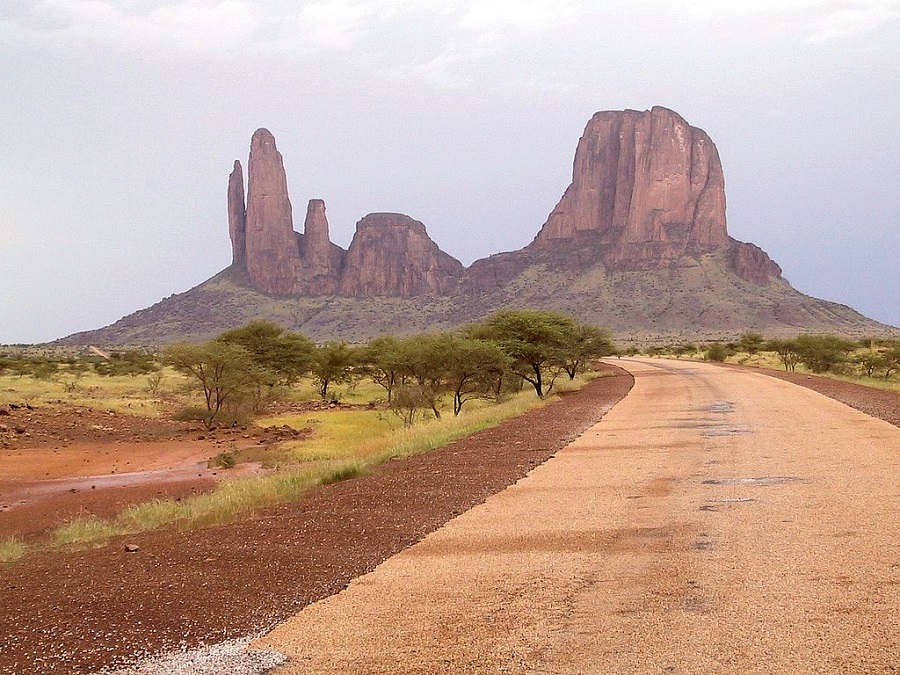 The structural reforms of Mali has been welcomed by the International Monetary Fund (IMF) and IMF forecasts the economic growth at 5.3% in 2016 based on the strong growth at 6% of the Mali’s GDP in 2015.

“Mali’s economy continued to perform strongly in 2015. Real GDP grew by 6 percent, supported by strong performance in the agriculture and services sectors, while inflation remained low at 1 percent.” The Deputy Division Chief of IMF, Lisandro Abrego concluded in the discussion regarding the review of Malian economic financial programs with the country’s authority in Washington DC. To be more specific, the cotton exportation and the gold production are the leading industries of the western African state.

Abrego restated the Extended Credit Facility (ECF) at US$46.2 million supported the implementation of Mali’s structural reforms. And the government’s economic financial program influences strongly and the outcome met every quantitative target.

However, the fragile security environment is still one of the main challenges which western African countries has faced. Thereafter, a new Finance Law will be adopted in Mali, aiming to increase the security level and reduce the risks in the financial sector. And the tax revenues of Mali are expected to rise from 0.75% of GDP.

In accordance to the forecast data and strong performance in Mali’s Economy, it seems an excellent opportunity to invest in Mali’s agricultural and service sectors.